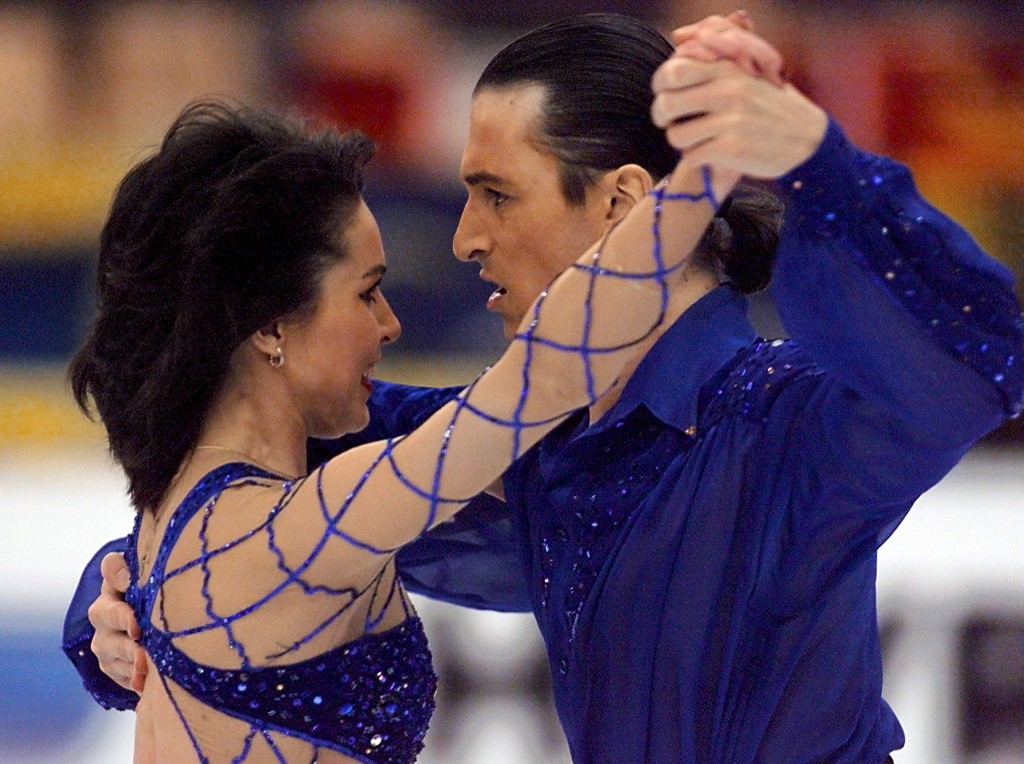 BUENOS AIRES-  Argentina's annual Tango World Championships gets underway on Wednesday, but instead of hundreds of dancers competing in an arena in Buenos Aires, the pandemic means participants are competing virtually.

Coronavirus restrictions in the South American country, which reported a record daily 8,713 cases on Monday, mean the judges have to rely solely on videos sent in by participants -- angering tango purists.

The Buenos Aires city council decided to go ahead with the annual event even though much of the city, including its famous milongas, or dance venues is shut down.

"We are betting on a tango festival that adapts to the situation we are going through because of the pandemic. Different, but with the same vigor as in previous years," the city's head of culture, Enrique Avogadro, said.

The organizers will also allow individual competitors for the first time.

The jury will sift through videos to select a shortlist, which will then be submitted to a public vote via social media.

But the festival's new form has angered some purists.

"Recording a video that you can edit is not the same thing as dancing on stage in front of a jury," said Virginia Vasconi, a choreographer and regular member of the jury.

Nor does she back the idea of dancers being allowed to compete individually -- taboo for a dance intended for couples.

"Tango is danced in couples, there can't be 'one' champion. Then that dancer goes to a milonga and you realize they can't dance with anyone," she said.

In Buenos Aires, where rehearsal rooms are still closed because of the lockdown and choreographers and students can't get together to practice, local dancers feel at a disadvantage compared to participants from other countries where there are fewer restrictions.

But Vasconi says there "is no credibility in being a virtual champion."

The World Tango competition and the accompanying festival are normally an opportunity for Argentina's tango dancing community to work.

Last year's festival drew more than 500 couples, as well as 500,000 people who attended shows, classes and recitals over the 10-day duration.

However, the online version leaves hundreds of Argentine dancers on the sidelines, who are calling for state aid to offset their losses.

"We are going through a critical moment when the cultural tango industry is sinking. There is no work," said Julio Bazan, president of the Association of Milongas.

The association, which has about 30 members, has lambasted the organization of the virtual festival.

"It's ridiculous. They should redistribute the budget to the workers who ensure that tango continues to live in the 191 milongas in Buenos Aires where a million people come every year, supporting tourism," he said.