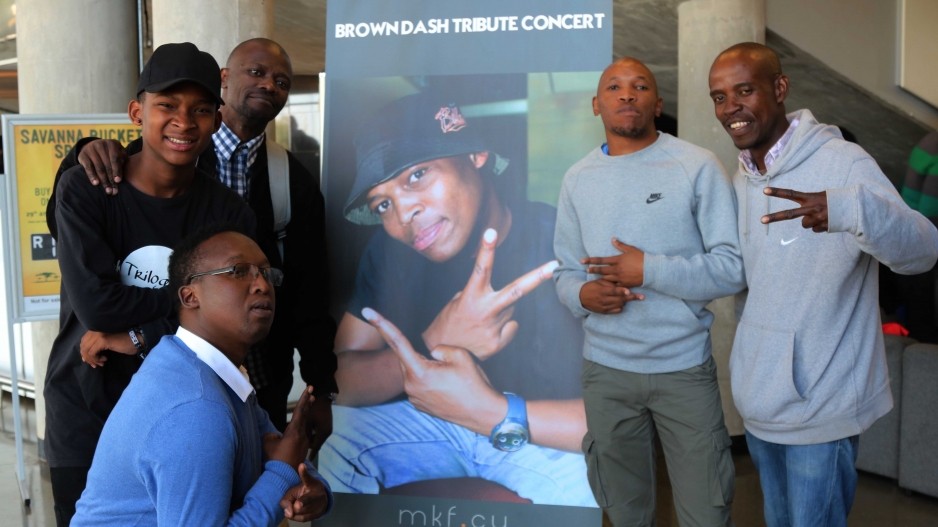 Several kwaito artists have backed the Brown Dash Tribute Concert set to be held at Orlando Stadium on Heritage Day.

SOWETO - A special commemoration is being planned for the late kwaito star Brown Dash.

The initiative is not only meant to keep his legacy alive, but it will also benefit budding artists.

4 years without Brown Dash. My fav Kwaito artist of all time pic.twitter.com/djJNh1SfIK

The Brown Dash Tribute Concert was announced at the Soweto Theater on May 9, a day that marks four years since the passing away of the award winning musician.

“Brown Dash was a man of a special kind. A boy from the dusty streets of Soweto. A great ambassador of kwaito and the township. Very charismatic. He had a good heart and served this country with pride that’s why we can’t forget him,” said Mahlomola Kekane, head of the non-profit organisation spearheading the initiative.

The concert will be held at Orlando Stadium on Heritage Day. Proceeds from the inaugural benefit will pay for the education of Brown Dash’s children and in subsequent years the money will be used to empower aspiring township talent.

Several artists and businesses have thrown their weight behind the project. Sbu Leope is among those who gave support. Speaking at the launch, Leope lauded Brown Dash for his efforts in raising the profile of artists from the township.

Mapaputsi, Sashman, Jakarumba, Fisha Fasha, General GTZ, Msai and Doc Shebeleza are some of the artists that attended Monday’s proceedings.

“No one will replace Dash. I miss him a lot. Dash brought something special to the industry. He gave us timeless music. The spear has fallen but we are here today to pick it up.  Our soldier’s legacy will live for many generations to come,” said Mapaputsi.

Born Simphiwe Mpamile, Brown Dash passed away in 2012 after a long illness. He is the recipient of several South African Music Awards and Metro FM Music Awards statutes.

The next 15 min paying tribute to our brother Brown Dash tune in DSTV 872 https://t.co/NCns49QK0R @TransAfrica872 pic.twitter.com/PSDlanIhab