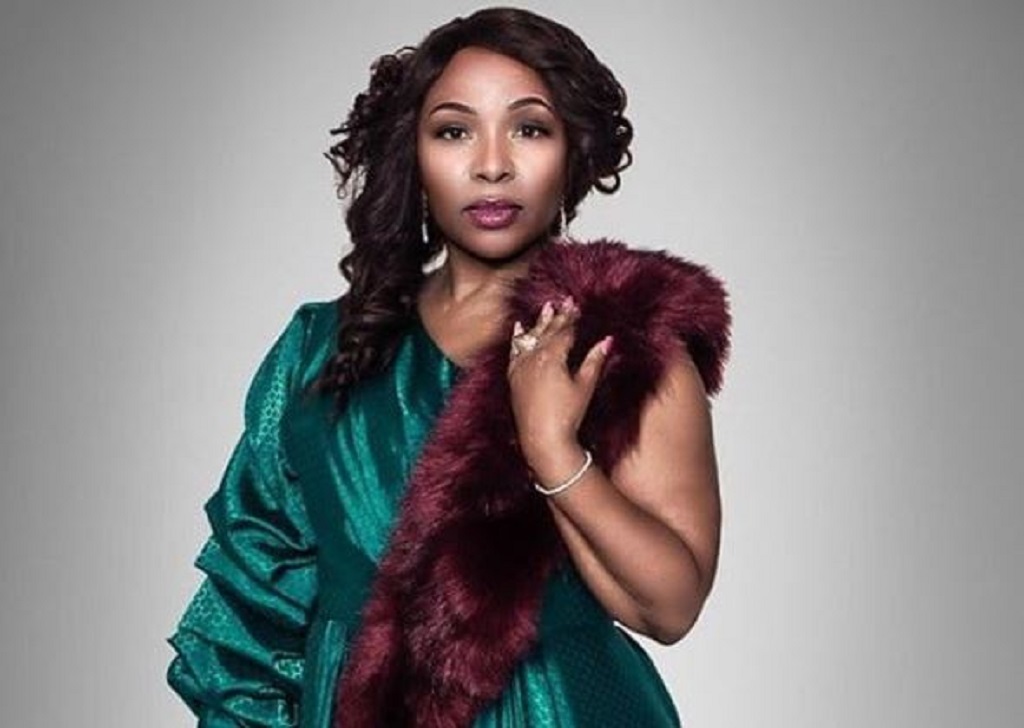 JOHANNESBURG - Minister of Sport, Arts and Culture Nathi Mthethwa confirmed he had received the open letter addressed to him from veteran actress Vatiswa Ndara.

"At the risk of public shame, humiliation and salacious headlines, not to mention alienation from peers and possible blacklisting from the powers that be in the sector, I humble myself in expressing the truth of my experience in the arts and entertainment industry and publicly exposing the depth of my frustrated and broken spirit", said Ndara.

She continued by sharing the details of a contract offered to her by Ferguson Films for the third season of the hard-hitting drama series "iGazi."

“...we would like to offer Vatiswa a global contract for 'iGazi' for R110k (before tax) for the duration of 5 weeks. No limit to calls, first call exclusive to us. She will also need to allocate a day a wardrobe fitting and make up tests... but otherwise we only have her during the five shooting week.”

In his response to the letter, Mthethwa thanked Ndara for taking the time to write to him.

However, many social media users said the response was not enough and urged the minister to take action and to launch an investigation into the matter.