At the end of the world in Chile, a culture on the brink 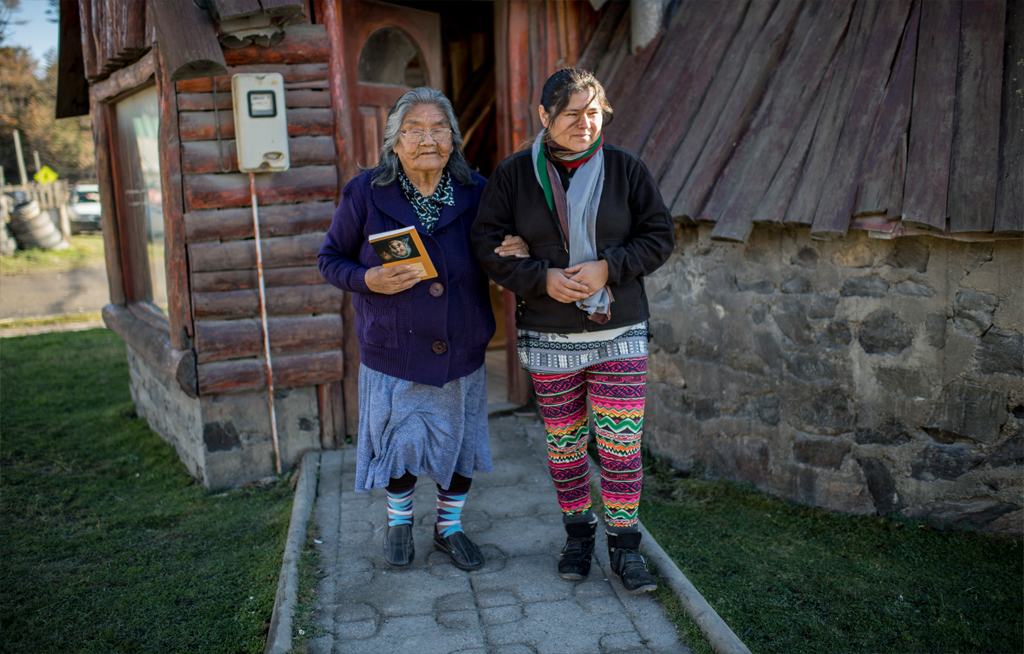 SANTIAGO - Just outside the southernmost settlement in the world, an 89-year-old woman is the last native speaker of her people's ancient language and struggling to ensure she does not take it to her grave.

Read: DRC home to a tenth of the world's languages

"I'm the last speaker of Yaghan. Others can understand it but don't speak it or know it like I do," Cristina said in Villa Ukika, where the approximately 100 remaining Yaghans live, less than a mile (1.5 kilometers) outside Puerto Williams, the southernmost settlement on the planet.

The Yaghan once lived off fishing, paddling their canoes along coastal waterways, but mostly live off tourism now, making handicrafts and working as seasonal laborers.

After her sister Ursula died, Cristina was recognized in 2009 by the Chilean government as "living human treasure" for her work in preserving an indigenous culture at risk of extinction.

Cristina spends her days making reed baskets and other handicrafts and imparting as much of the language and culture of her people as she can to her grandchildren and a niece.

The melodic language has no written form, and is at risk of vanishing when she dies.

At the end of the world in Chile, a culture on the brink https://t.co/3Jfo6irRbE

"The younger generation know the language but not to the same degree that Cristina does," said Maurice van de Maele, an anthropologist living in Puerto Williams.

The Yaghan have lived here for some 6,000 years and numbered around 3,000 people before the arrival of Europeans.

European settlers only arrived in the area about 150 years ago. Their presence slowly changed the Yaghan, causing them to adopt a more sedentary lifestyle and to start wearing clothes.

While they retain some of their traditional customs, such as weaving baskets with reeds, they are gradually losing their tribal legends, as well as knowledge of ancient trails through the mountains and the places their people once frequented.