Babes Wodumo lashes out at #SAMA23 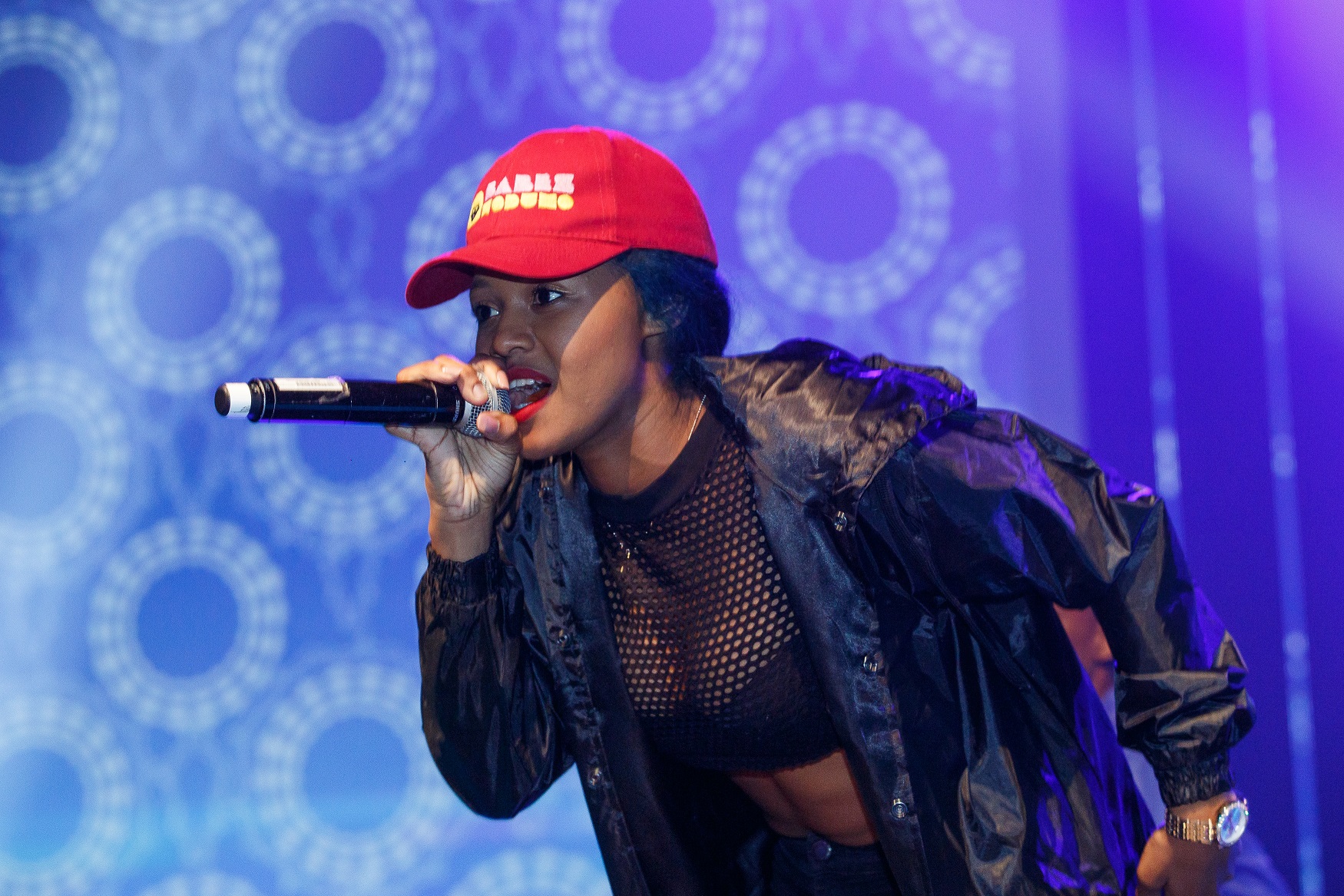 Babes Wodumo during the Saturday Loerie Awards Ceremony at the ICC on August 20, 2016 in Durban.

The Wololo hitmaker took to Twitter, after failing to win a SAMA in Sun City last night. The track has nearly 6 million views on YouTube.

And, Bongekile Simelane, who goes by Babes Wodumo, feels the song is deserving of a SAMA.

Fellow kwaito star, Mapitsha rushed to her defence, saying the industry is undermining her. Her fans are also expressing their outrage on Twitter.

how is Babes Wodumo not winning any award ?I mean Wololo was literally the most played house song last year #SAMA23 pic.twitter.com/ohbmmYIPgu

Earlier this year, the queen of Gqom music also warned she won’t attend any awards show if she didn’t win a Sama.