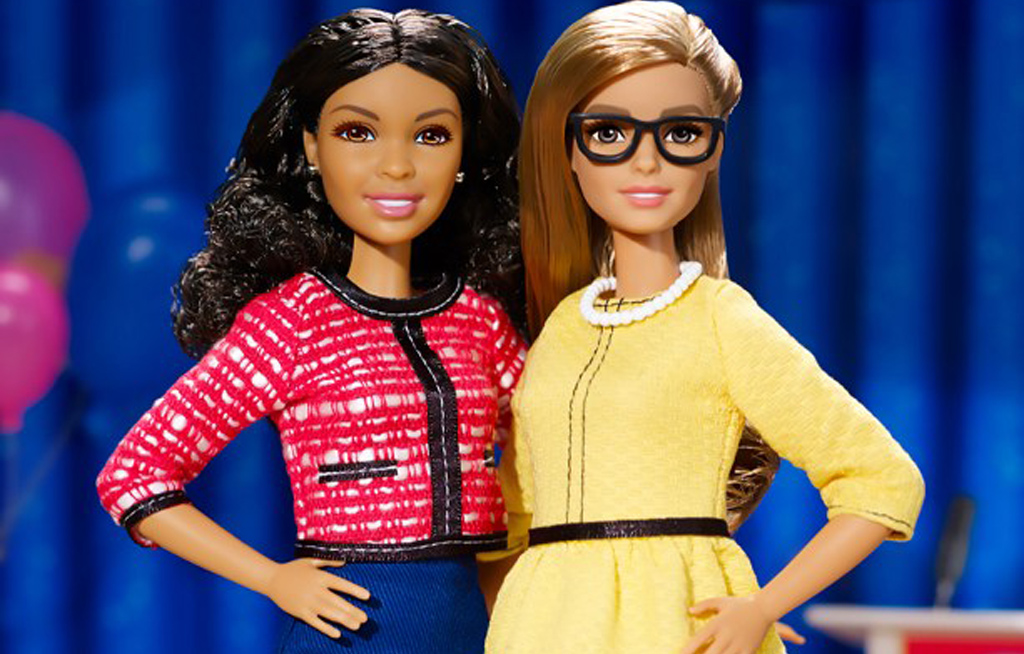 FILE: Barbie shows no signs of a decline in popularity as strong sales of the dolls help boost Mattel's quarterly earnings.

But even as its share price got a boost on the good news, the toymaker said it would restate some 2017 financial results after an internal investigation partially confirmed a whistleblower complaint but found no fraud by management.

Following the probe, Mattel announced that Joseph Euteneuer would step down as chief financial officer and the company was conducting a search for a replacement.

Besides the Barbies marching off the shelves, strong sales of Hot Wheels cars, and action figures and games, boosted by popular Toy Story 4 products, fueled a more than tenfold increase in net income in the third quarter, which surged to $70.6 million from just $6.3 million in the year-ago period.

Executives also said a turnaround plan was on track after losses in 2017 and 2018, caused by a hit from the Toys "R" Us bankruptcy and the loss of the key "Princess" line of dolls to rival Hasbro.

Mattel said an investigation by its audit board concluded that the company understated income tax expenses by $109 million in the third quarter of 2017, but overstated it by the same amount in the subsequent quarter, resulting in no impact to full-year results.

"The investigation did not find that management engaged in fraud," Mattel said, but revealed "certain material weaknesses" in internal controls.

The problem was due to "a confluence of one-time events" and that "lapses in judgment by management contributed to these failures."

The investigation did not find problems with Mattel's outside auditor, another question raised by the whistleblower.

Mattel said it would restate the 2017 results and its outside auditor replaced its lead partner and other members of its audit team.

The toymaker listed executive changes as part of its response to the investigation, including the departure of Euteneuer, who will exit after a transition period of up to six months.

Shares of Mattel surged 20 percent to $12.67 in after-hours trading.