The Beckhams are officially billionaires: report 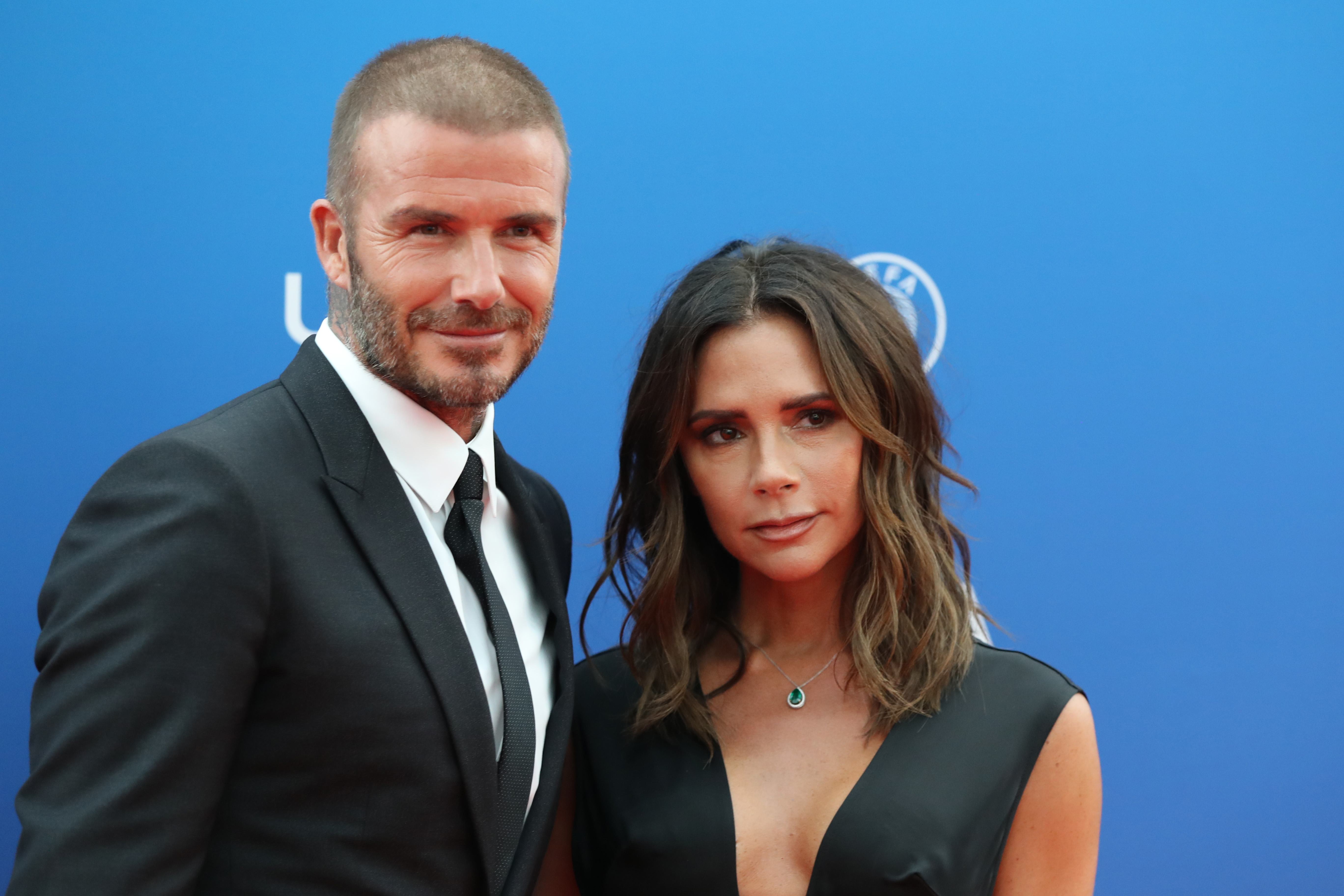 Former English football player David Beckham and his wife Victoria arrive to attend the draw for UEFA Champions League football tournament at The Grimaldi Forum in Monaco on August 30, 2018.

LONDON - David and Victoria Beckham are now officially joint billionaires, according to reports.

The Mirror reports that the Beckham brand has seen a recent spike in earnings and has reached $1-billion (R14-billion).

The couple, who will be celebrating their 20th wedding anniversary in July, have reached the billionaire milestone through David's several endorsement deals and Victoria's fashion and makeup line.

Victoria's earnings from the Spice Girls have also reportedly contributed to their wealth.

Putting the finishing touches on my #VBAW19 collection! See more behind the scenes on my @YouTube channel at the link in bio! x VB