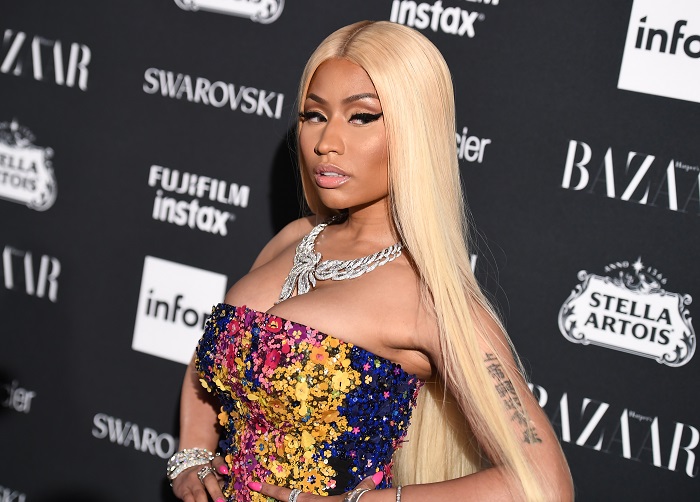 LOS ANGELES - Television network BET has issued an apology to Nicki Minaj for a tweet that poked fun at the rapper following Cardi B's win at the Grammys.

In a statement released on Tuesday BET said the tweet was unfortunate and that it was not a reflection of how the company feels about the rapper.

According to the company an internal audit is underway to ensure that similar posts are not published.

Following the tweet Minaj announced that she would no longer be part of the BET Experience.