Beyonce, Donald Glover to sing 'Can You Feel The Love Tonight' for Lion King remake 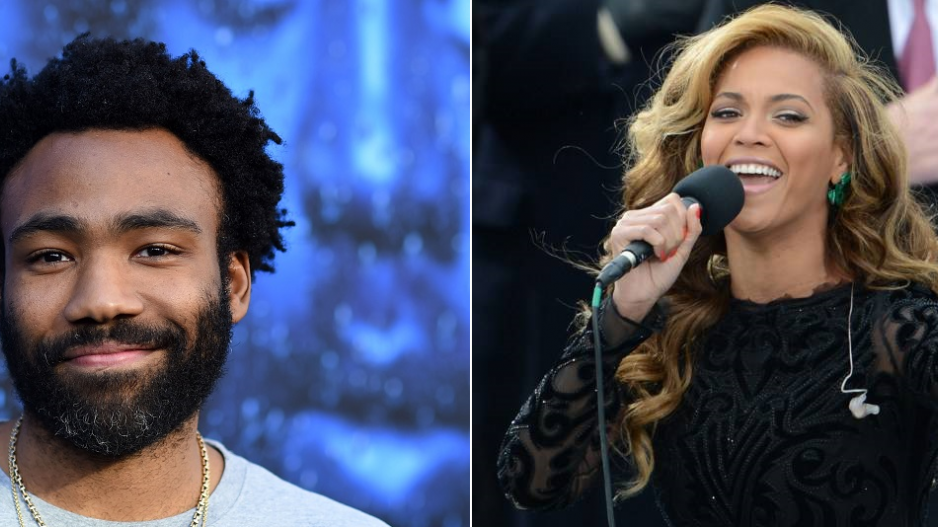 The song was originally done by Sir Elton John for the 1994 animation and it was previously reported that he would rework the composition.

LOS ANGELES - A Beyonce and Donald Glover duet is in the works.

Actor Billy Eichner confirmed that the two artists will be singing Can You Feel The Love Tonight in The Lion King remake.

Appearing on the latest episode of Watch What Happens Live with Andy Cohen, Eichner confirmed that Knowles and Glover will be singing the 1994 remake of the song for the movie.

WATCH: Movies to look forward to in 2019

"Timon and Pumbaa start singing "Can You Feel The Love Tonight" and then it segue-ways into Beyonce and Donald Glover singing", said Eichner.

Eichner will voice Timon's character, while Beyonce and Glover will play Nala and Simba respectively.

Disney announced that the live-action remake of the classic animation will be in cinemas on July.

Actor Billy Eichner dishes about the song he sings with Beyonce in “The Lion King” remake and says if he has actually met Beyonce in person.