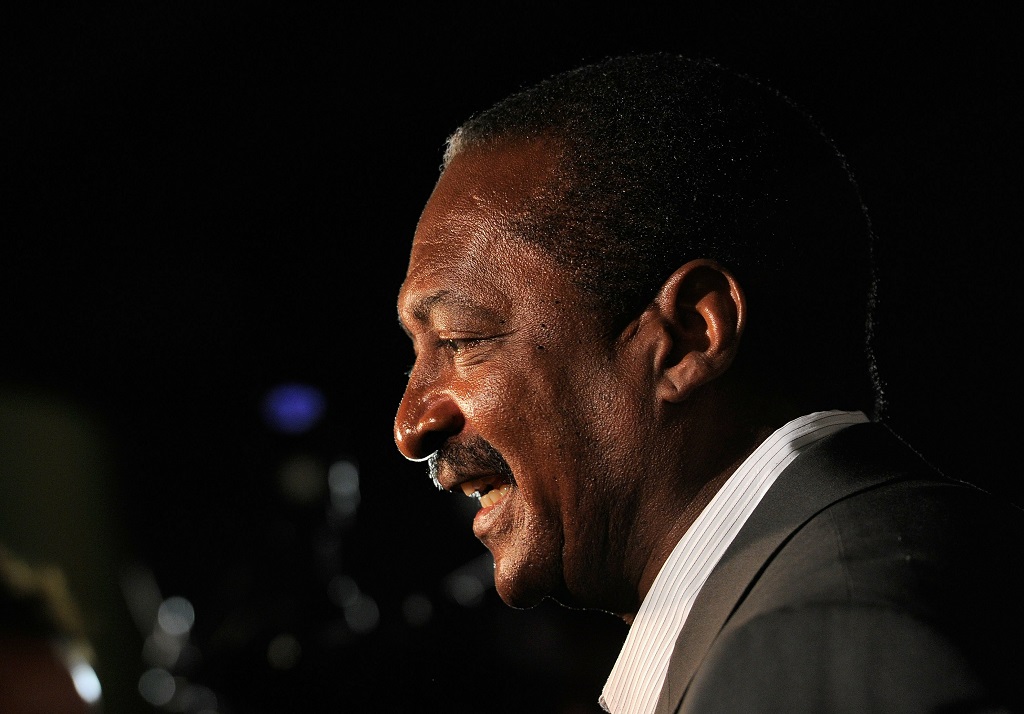 In this file photo taken on November 21, 2010, Mathew Knowles attends a screening of "I AM...World Tour" at the School of Visual Arts Theater in New York City.

LOS ANGELES - Mathew Knowles, the father of pop diva Beyonce, has revealed his battle with breast cancer and urged other men to get tested for the disease.

The 67-year-old music executive discussed his illness in an interview on "Good Morning America" Wednesday, saying he was diagnosed earlier this summer after he and his wife noticed recurring dots of blood on his shirts and on their bedsheets.

"Of all the things I could get, why would I get this?" he said, describing his initial reaction. "From a man's perspective, I'm thinking, why me?"

Knowles said he underwent surgery the last week of July and was now "doing really good."

"I'm hoping by me coming here today, speaking out, letting folks know that you can survive this but it has to be early detection, and I can't overemphasize the word early," he told "Good Morning America" host Michael Strahan.

Knowles added that his battle with cancer has changed his outlook on life and that his type of cancer means he is also at high risk of getting melanoma as well as prostate and pancreatic cancer.

"This is genetics," said Knowles, who managed Beyonce from the late 1990s until they amicably cut business ties in 2011.

Knowles said it was essential that men, especially black men, who are more at risk of getting breast cancer, be more aware and get tested.

According to the Centers for Disease Control and Prevention, each year about 245,000 women and about 2,200 men are diagnosed with breast cancer.