Biles, Denzel Washington, Rapinoe among winners of top US honour 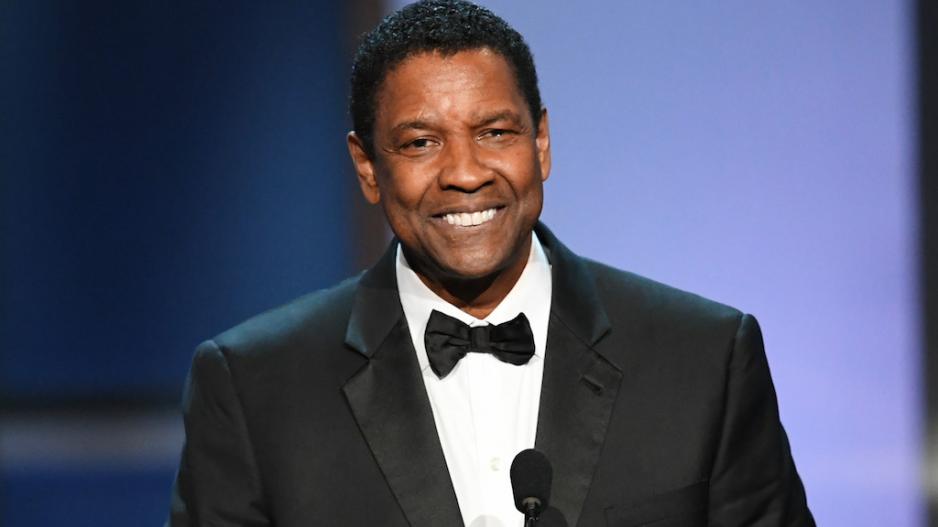 President Joe Biden designated 17 Americans to receive the Presidential Medal of Freedom, three of them posthumous.

The White House said the medal recognises "exemplary contributions to the prosperity, values, or security of the United States, world peace, or other significant societal, public or private endeavors."

Ahead of a ceremony on July 7, the White House said those honoured had "overcome significant obstacles... and acted with bravery to drive change in their communities --  and across the world -- while blazing trails for generations to come."

One posthumous recipient this year is John McCain, a one-time Republican presidential nominee, long-time senator from Arizona, and Vietnam War veteran who won a Purple Heart.