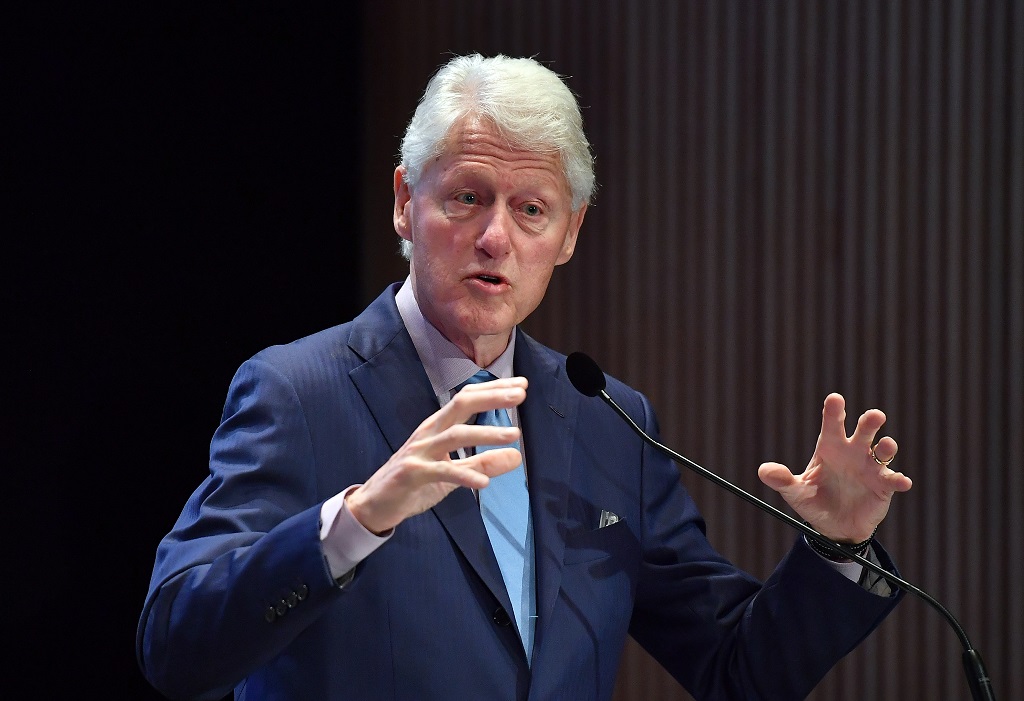 In this file photo former US President Bill Clinton speaks at the fifth annual Town & Country Philanthropy Summit on May 9, 2018 at Hearst Tower in New York City.

"Working with @BillClinton has been a highlight of my career and I'm thrilled to have the chance to write with him again," tweeted the American bestselling writer Patterson in announcing the new release.

WATCH: Meet the 11-year-old that has written eight books

According to a summary of the novel set for publication in the US June 2021, the plot centers on a former president who hopes to lay low after losing a second term, only to have an "imminent threat" to his daughter force him back into action.

The 73-year-old Clinton has written a number of books, including his post-presidential 2004 best-selling memoir My Life.

His own daughter Chelsea Clinton is also an author of several childrens books.

The prolific Patterson -- famous for titles including Kiss the Girls and Along Came a Spider -- is the globe's top-earning author, with Forbes valuing him at $94 million.