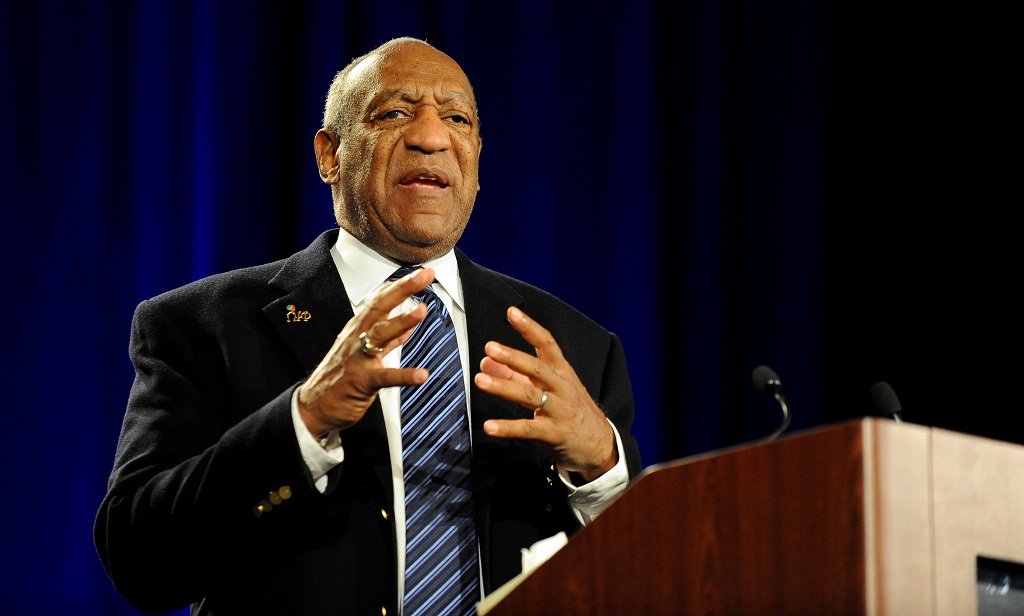 Actor and comedian Bill Cosby speaks at the National Action Network's 20th Annual Keeper of the Dream Awards in New York on 6 April 2011.

LOS ANGELES- Bill Cosby broke his silence amid a flood of rape accusations in a very brief interview with The New York Post&39;s Page Six.

"Let me say this. I only expect the black media to uphold the standards of excellence in journalism and when you do that you have to go in with a neutral mind," Cosby told the publication&39;s Stacy Brown, who noted that she frequently writes for African-American publications.

Cosby, 77, has stayed silent in light of the more than two dozen women who have come forward to accuse him of having drugged and sexually assaulted them. The alleged incidents go as far back as the 1960s.

In the interview, Cosby also addressed how his wife, Camille Cosby, has weathered the allegations and ongoing public scrutiny.

Cosby declined to address the rape and sexual assault allegations, though. According to the report, he&39;s been advised not to discuss the ongoing cases with the media.

Brown wrote that the comedian, speaking from his Massachusetts home, sounded "upbeat" on the phone.

The Page Six interview ended abruptly, though, when Cosby told the reporter that "they" don&39;t want him talking to the media.

Representatives for Cosby did not immediately respond to the AP&39;s request for comment.