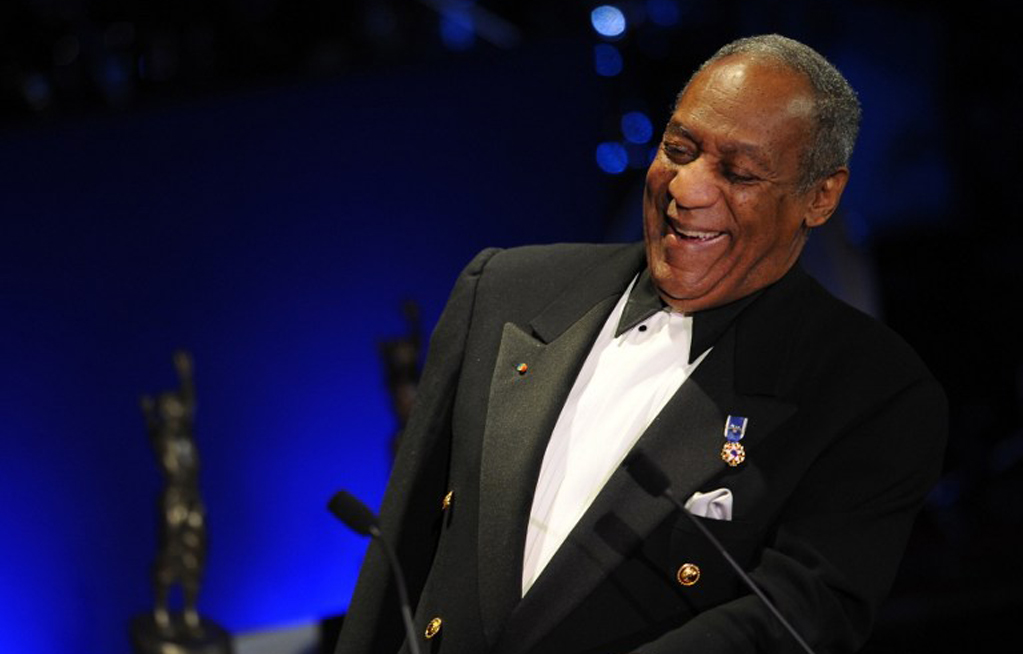 "At this time we are postponing the launch of the new stand up comedy special &39;BillCosby 77&39;," a Netflix spokeswoman said in a statement.

The move from Netflix comes just days after the airing of a National Public Radio interview in which Cosby, who is married, declined to answer questions about the sexual assault accusations. He has never been charged with the alleged crimes.

Among his accusers is former aspiring actress Barbara Bowman, who wrote in a Washington Post op-ed this month that Cosby had assaulted her on multiple occasions in 1985, when she was 17, including one occasion when he drugged her at his New York City brownstone.

Bowman said she never went to the police because she feared she would not be believed.

She said she had prepared to testify in a lawsuit filed by another woman, Andrea Constand, who claimed Cosby drugged and sexually assaulted her. That suit was settled in 2006 for an undisclosed amount of money, and Bowman never testified.

Cosby is best known for playing Cliff Huxtable, the father of an affluent black family on the TV sitcom "The Cosby Show" that was a top-ranked program from 1984 to 1992, making Cosby a wealthy man.

He is currently developing a new sitcom for NBC. NBC declined to comment.