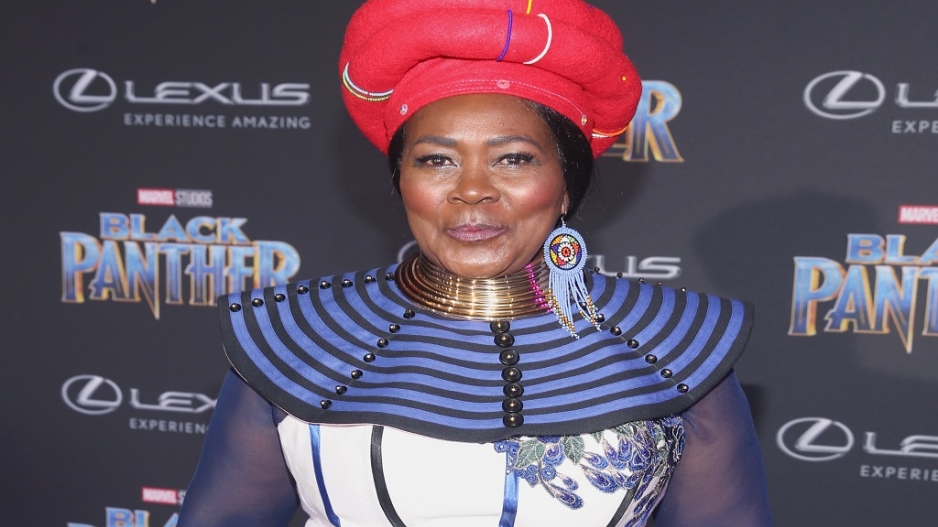 JOHANNESBURG – Marvel Studio’s superhero blockbuster Black Panther was released in South Africa (SA) about 2 months ago and has grossed a record of R100-million in the SA box-office.

The film’s South African debut inspired a cultural trend, with locals and celebrities coming out in drones in their traditional attire.

With a box office taking of nearly R101.2-million since its release in the country exactly one month ago today, it is the highest grossing film ever.

Reports claim that over 200,000 people watched the movie nationwide in the first three days of the opening in SA cinemas.

The record breaking film has broken international box-office ratings by grossing over a billion dollar globally.

The film was also rated as the most tweeted movie of all time, according to twitter statistics.

Black Panther was announced as the first movie that will be shown across movie theatres in Saudi Arabia after a 35-year cinema ban.

Black Panther fans will be getting another dose of Wakanda in Marvels next comic blockbuster Avengers: Infinity War.

Avengers: Infinity War will be released in South Africa on 27 April.