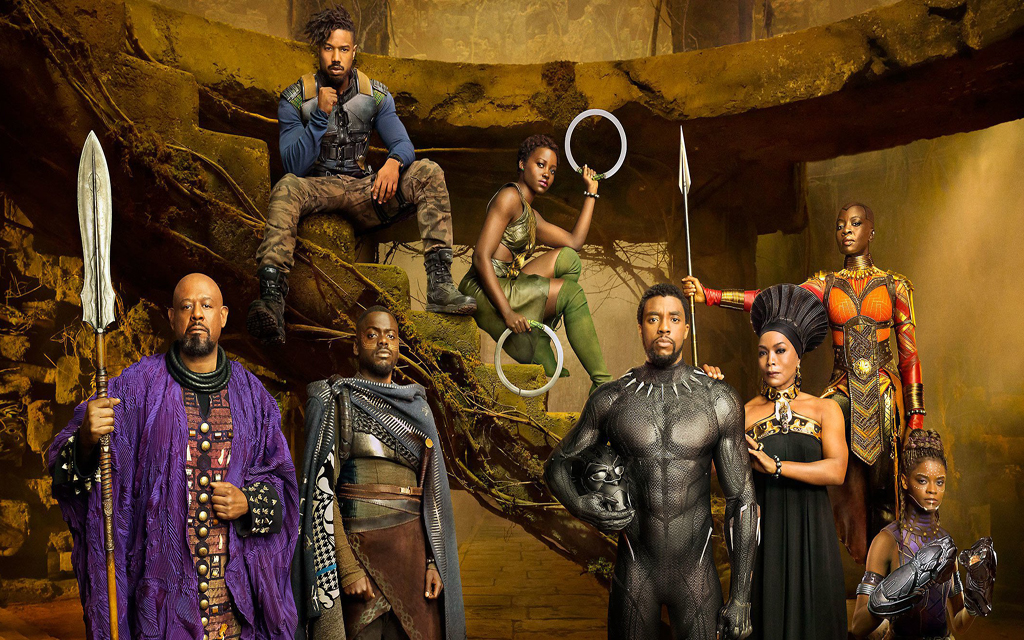 JOHANNESBURG - Local rapper Reason has been flooded with congratulatory messages following the launch of the "Black Panther" soundtrack.

But it turns out there&39;s another hip-hop artist who goes by the same name.

American record label Top Dawg Entertainment released the list of music that features in the most anticipated Marvel movie on Wednesday night.

Grammy award-winner Kendrick Lamar, who&39;s also signed by the label, features on the lead song, "Black Panther", and two others.

The South African Reason broke it to his fans that, sadly, he was not part of the project.

I&39;m still not sure what hurts more. Telling you guys that I&39;m in fact not the "Reason" on the black panther album... or the fact that there&39;s another "Reason" out there on a project I SHOULD been on.

Man without the hate the love wouldn’t feel so real! Thank you to everybody reaching out congratulating me! Huge moment for me right now! Only up from here! Thank you to @kendricklamar and @TopDawgEnt for the opportunity! pic.twitter.com/mVZ7e3poHG

We dont care, you the reason we know and you dope so you deserve to be in that album pic.twitter.com/ykSlbMj9np

We finally get a Babes Wodumo song that DOESN’T feature Mampintsha! pic.twitter.com/ziB9YsM5Tr

Everyone in Wakanda when the Babes Wodumo ad-libs drop. BlackPantherTheAlbum pic.twitter.com/KkG0CYqYJW