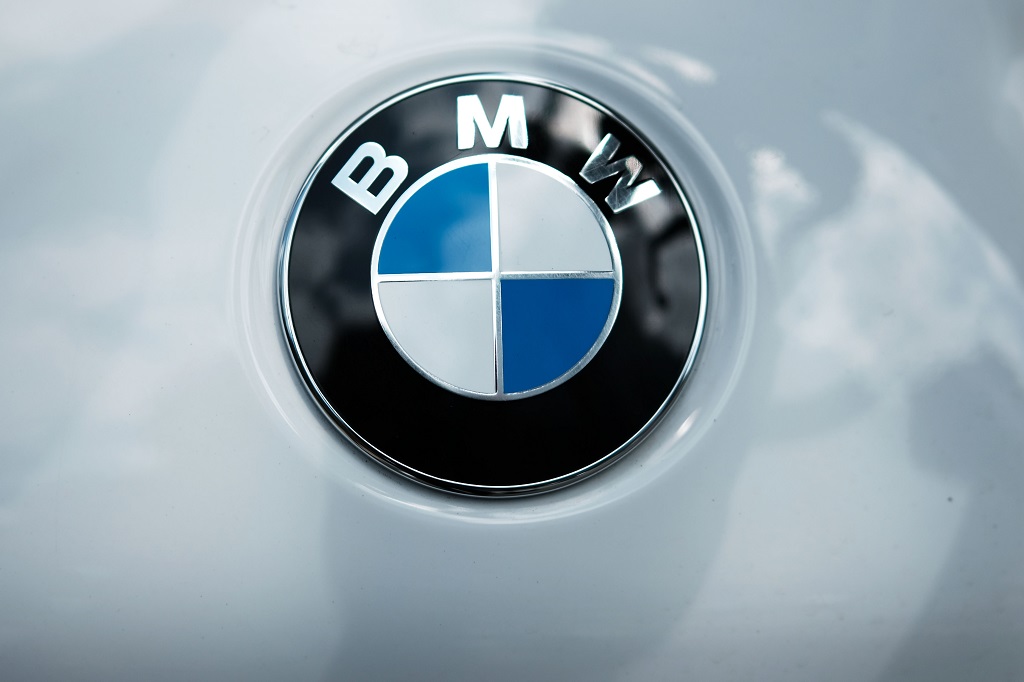 A BMW logo is displayed on a vehicle.

FRANKFURT AM MAIN, Germany - Luxury German carmaker BMW on Friday said it would build fully electric models of its Mini cars at a new plant in China, as it kicked off a joint venture with Chinese partner Great Wall Motor.

Some 160,000 cars a year are set to roll off the assembly line at the planned factory in the city of Zhangjiagang in Jiangsu province, which will eventually employ 3,000 people.

Construction of the plant is slated to last from 2020 to 2022, BMW said in a statement.

Both partners are together investing 650-million euros in the project.

Alongside BMW's all-electric Mini, the Chinese company will also build some of its own brand models at the plant.

"This is another important step towards the Mini brand's electrified future," the statement said.

The BMW group had already announced it would start manufacturing the first fully electric version of the iconic compact car at its Mini plant in Oxford, England this month.

Those first Mini E models are set to come to market early next year.

The Chinese tie-up comes as BMW joins other global carmakers in accelerating the shift to electric and hybrid vehicles, spurred by environmental concerns.

The costly pivot to the cleaner, smarter cars of tomorrow is hitting automakers hard at a time when the global industry is battling headwinds from a darkening economic outlook.

China is the world's largest car market but after years of strong growth, car sales there fell last year for the first time since the 1990s.

A slowing economy, US-China trade tensions, and a Chinese crackdown on shady credit practices have all weighed on demand.

BMW board member Nicolas Peter said the Chinese joint venture, known as Spotlight Automotive Limited, underscored "the enormous importance of the Chinese market for us".

Worldwide, BMW has set itself the goal of having more than one million fully-electric vehicles and plug-in hybrids on the roads by the end of 2021.

Demand for its flagship BMW i3 electric car has jumped by around 20 percent this year compared with 2018, it said.