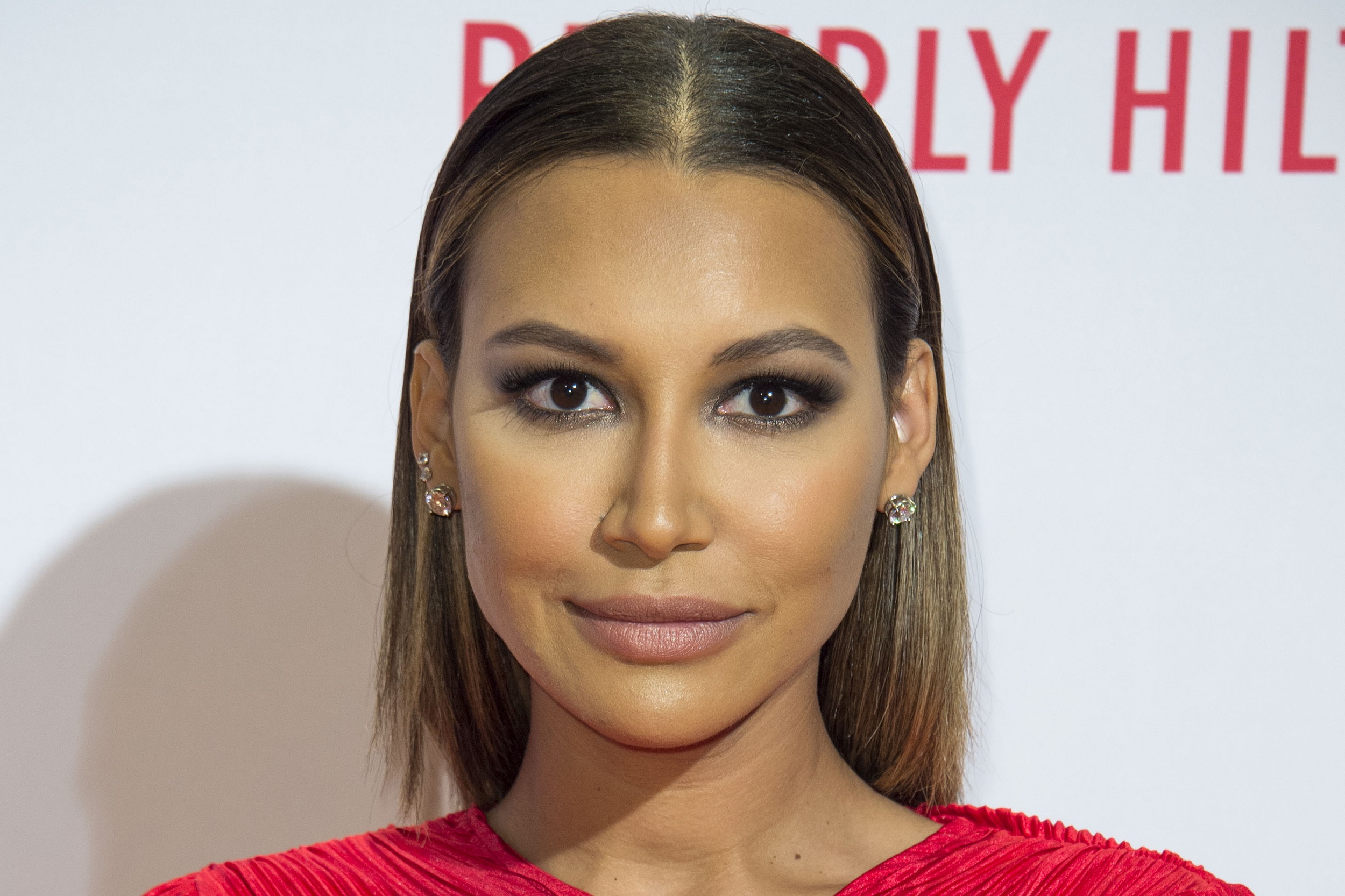 Naya Rivera's body was recovered early on Monday near the surface of the water in an area where the boat had gone missing.

LOS ANGELES - A body recovered from a lake in California is that of missing "Glee" actress Naya Rivera, officials said on Monday.

"We are confident the body we found is that of Naya Rivera," Ventura County Sheriff Bill Ayub told a news conference on the shore of Lake Piru near Los Angeles.

Rivera (33) was presumed drowned after going missing on Wednesday. She had rented a boat on Lake Piru with her four-year-old son, Josey, who was found unharmed.

Her body was recovered early on Monday near the surface of the water in an area where the boat had gone missing that was 11 to 18m and with heavy brush and trees underwater, Ayub said.

He said Rivera's family had been informed and the body had been taken to the medical examiner's office for an autopsy and formal identification by dental records.

Rivera’s son, discovered alone and sleeping, told authorities he and his mother had both gone swimming in the lake.

Ayub said it was not clear what happened but that Rivera's son had told investigators his mother pushed him back into the boat but did not get back in herself.