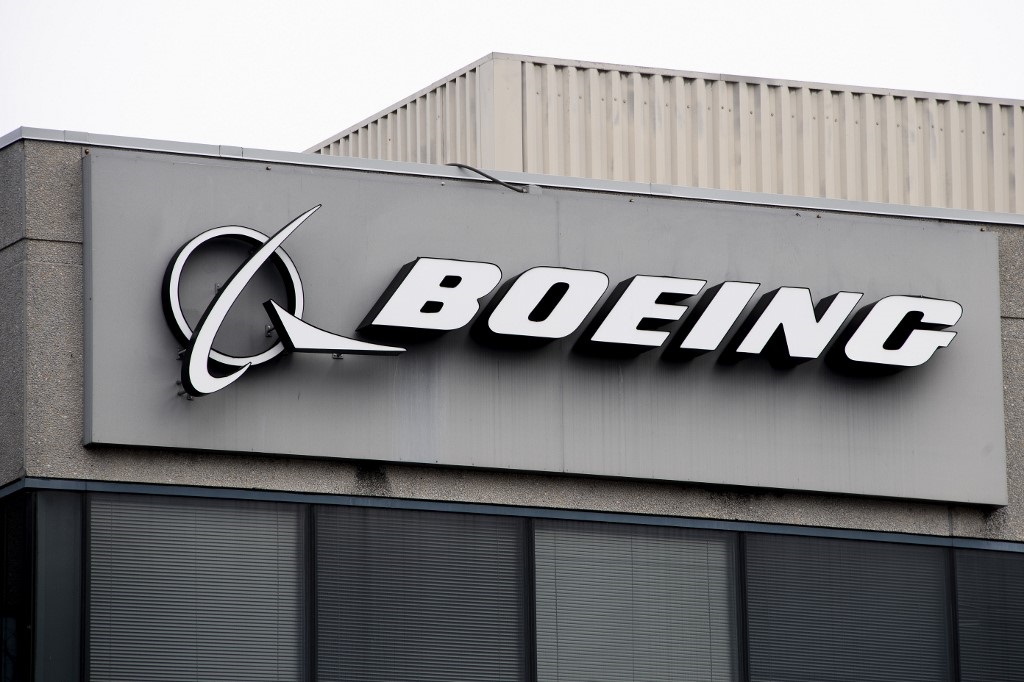 NEW YORK - Boeing said Tuesday it will urge regulators to require 737 MAX simulator training for pilots prior to clearing the jet to return to service.

The aviation giant, which has been roiled by a nine-month grounding of the plane following two deadly crashes, had previously argued that pilots needed only computer-based training.

The announcement was the first major shift in approach since the company replaced its chief executive in late December.

Focus not turns to the US Federal Aviation Administration, which had previously resisted calls by Canadian and European regulators for the additional pilot training before returning the aircraft to the skies.

"Public, customer and stakeholder confidence in the 737 MAX is critically important to us and with that focus Boeing has decided to recommend MAX simulator training combined with computer-based training for all pilots prior to returning the MAX safely to service."

An FAA spokesman said the agency will consider Boeing's advice during an upcoming meeting involving a board of US and foreign air carrier crews that will help inform the agency's official recommendation before it is opened for public comment.

"The FAA is following a thorough process, not a set timeline, to ensure that any design modifications to the 737 MAX are integrated with appropriate training and procedures," the FAA spokesman said.

Because there are just a handful of flight simulators for the MAX, a requirement for pilot simulator training could potentially extend the grounding further out.

One option that has been discussed would be to conduct training through an updated simulator to the Boeing 737 NG, a predecessor plane to the MAX.

The MAX has been grounded since mid-March following the second of the two fatal crashes that together claimed 346 lives.

The company and the FAA have drawn intense criticism for their handling of the crisis as well as the process for certifying the plane to fly.

In December, Boeing ousted Dennis Muilenburg as chief executive and tapped long-time board member David Calhoun who takes over on January 13.