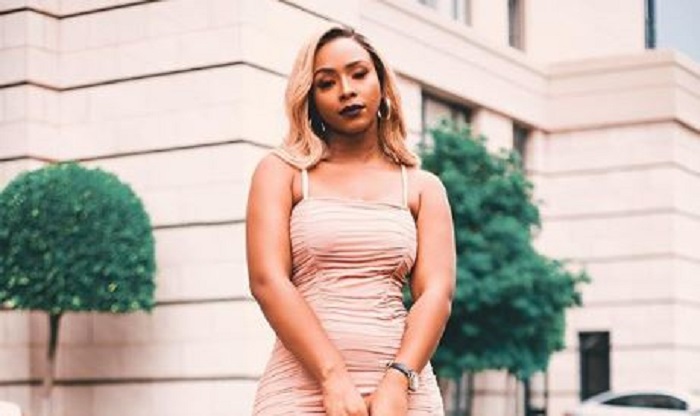 JOHANNESBURG - Boity Thulo’s criticism of DJ Cleo’s support for Sipho 'Brickz' Ngwenya has not been received well by many people on social media.

The media personality called out Cleo on Thursday for posting several pictures with Brickz at a sporting event held by a non-profit organisation at a prison in the West Rand.

In several tweets Boity suggested that Cleo's post was not right as it portrayed Brickz as the victim and a man who “fell along the way.”

'I stand by my words': DJ Cleo responds following backlash

Brickz is currently serving a 15-years jail sentence for raping his 16-year-old niece in 2013.

Cleo then responded to Boity's criticism by pointing out that she was not doing anything to support women in prison.

Several social media users who did not agree with Boity's sentiments came down on her under the trend #RoastBoity.