Bond movie 'No Time To Die' delayed again by pandemic 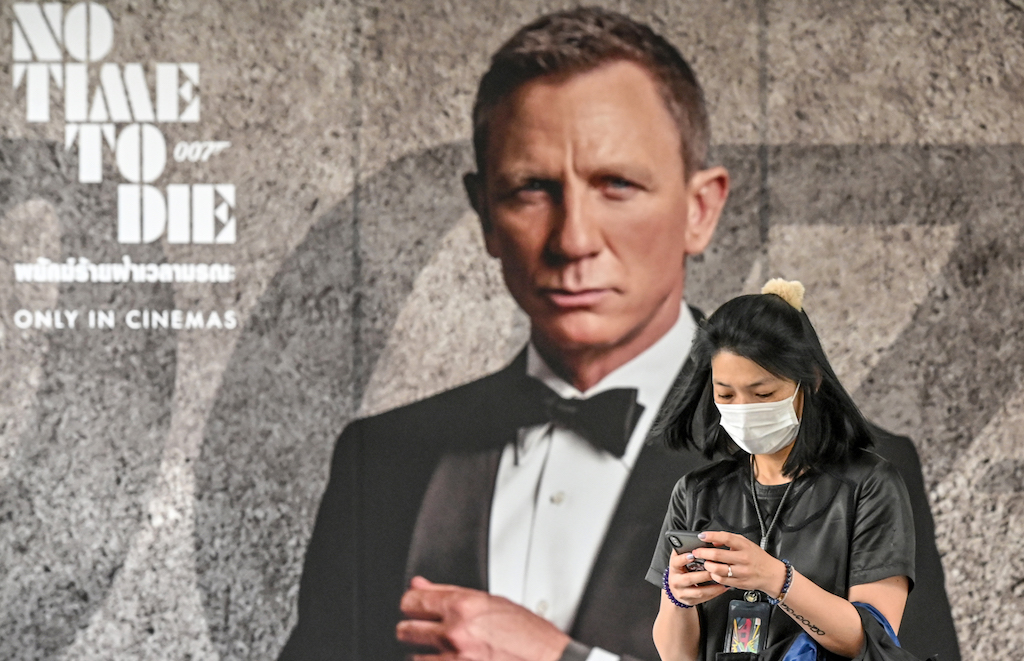 A woman wearing a face mask amid fears of the spread of the COVID-19 walks past a poster for the new James Bond movie "No Time to Die" in Bangkok. AFP/Mladen Antonov

LOS ANGELES - Much-delayed James Bond movie "No Time To Die" was postponed again due to the pandemic, with studio MGM confirming 007's next mission will not take place until October.

The release of the 25th instalment of the fictional British spy saga has already been pushed back multiple times. It was originally set for a London premiere last March before that was pushed back to November by the global spread of Covid-19.

With coronavirus still sweeping the globe and thousands of movie theatres shuttered again due to lockdowns, the film's next April 2021 release dates have now also been abandoned.

The film directed by Cary Joji Fukunaga ("Beasts of No Nation," "True Detective") is expected to be Craig's last outing as the suave British spy, after starring in four previous films.

It sees Bond drawn out of retirement in Jamaica by his old friend and CIA agent Felix Leiter.

"No Time To Die" is just one of dozens of major Hollywood titles left in limbo by the pandemic, as studios weigh up whether to push back their release dates indefinitely or opt for online streaming releases that deprive them of vital box office profits.

Produced at a rumoured cost of around $250-million, the film's success is crucial for MGM, while Universal Pictures will distribute the film overseas.