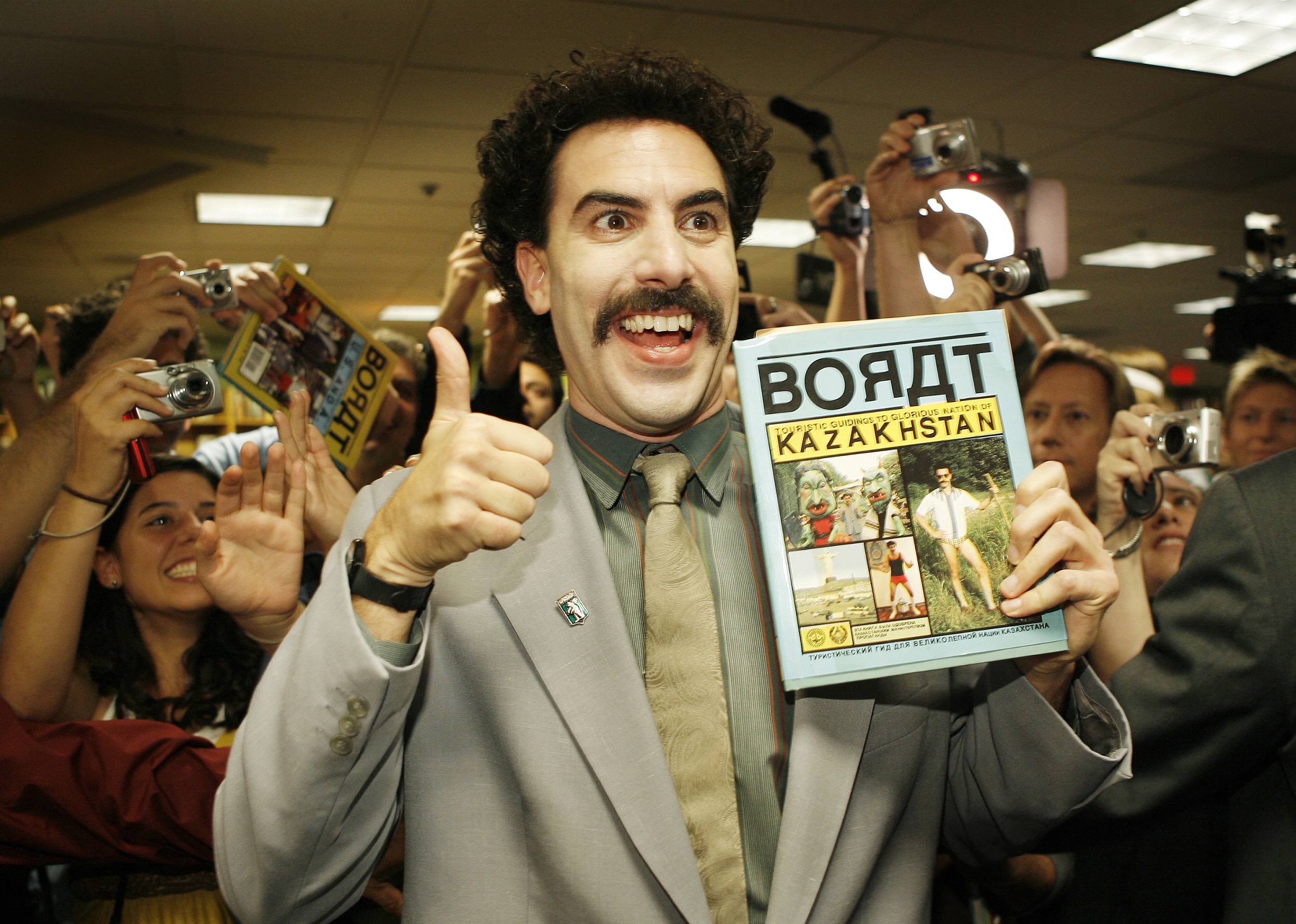 LOS ANGELES - A sequel to the comedy "Borat" has been purchased by Amazon Prime and is expected to hit the streaming platform before November's US election, a source familiar with the deal said.

The movie will see British comedian and actor Sacha Baron Cohen reprise his cult-favourite role as a bumbling and politically incorrect reporter from Kazakhstan, after nearly 15 years.

The 2006 original, "Borat: Cultural Learnings of America for Make Benefit Glorious Nation of Kazakhstan," grossed more than $260-million, winning over critics and spawning endless catchphrases among devoted fans. It even earned an Oscar screenplay nomination.

According to Deadline, the follow-up movie was shot covertly with minimal crew as soon as coronavirus restrictions eased this summer in the US and overseas.

The original saw Cohen's fictional and homophobic journalist blundering across the US in search of cultural enlightenment -- with the joke at the expense of Americans, who nevertheless lapped it up at the box office.

The sequel will again see Cohen "going undercover to get people to reveal their true selves and their often unflattering biases, with only the slightest provocation," the Deadline report said.

Cohen plays a leading role in Aaron Sorkin's Oscar-tipped drama "The Trial of the Chicago 7," streaming on Netflix next month.