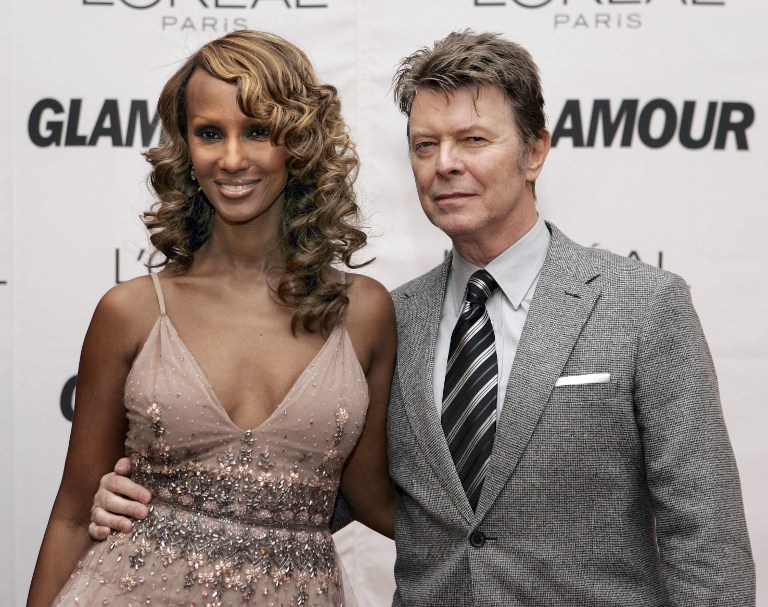 NEW YORK - One hundred years after the start of World War I, innovative rock legend David Bowie has offered an interpretation of the war&39;s horrors in an experimental new song.

"&39;Tis a Pity She Was a Whore," which alludes to the controversial 17th-century play by John Ford, starts with percussion that resembles trench gunfire before growing into a rock beat with a hazy electronic background.

As saxophones blare with growing urgency, the 67-year-old stretches his voice to high pitch as he describes what, on the surface, is an account of being punched by a woman during the Great War.

"If Vorticists wrote rock music it might have sounded like this," Bowie said in a statement, referring to the modernist art movement that emerged in Britain during the war that engulfed Europe.

The song, available for download, will also appear as a B-side to a nearly eight-minute number entitled "Sue (or In a Season of Crime)," which is part of Bowie&39;s upcoming career-spanning collection "Nothing Has Changed."

The music is the first by the glam rock pioneer since March 2013, when he released the album "The Next Day" to critical acclaim, after a decade of silence.