Unique mural in honour of Mandela 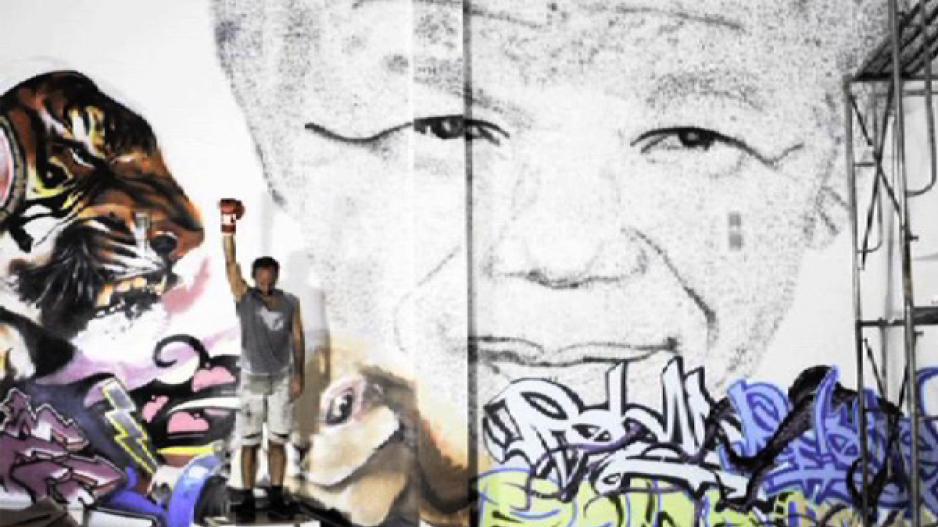 Phil Akashi constructed a stunning portrait of Mandela by punching a wall with boxing gloves fitted with Chinese characters that symbolise freedom, an ideal Mandela spent most of his life fighting for.

Akashi said Mandela is a global icon who continues to inspire him.

The artist said he believes in Mandela’s ideals of striving for harmony, democracy and equality.

“For me Nelson Mandela is truly a legend. In my childhood I was following and reading about him. He really inspired me that&39;s why I decided to do something about him,” said Akashi.

The mural is hosted in Shanghai’s Graffiti Park and draws widespread international attention.

Akashi is working on a series of paintings about other inspirational people such as Mohamed Ali and Mahatma Gandhi.