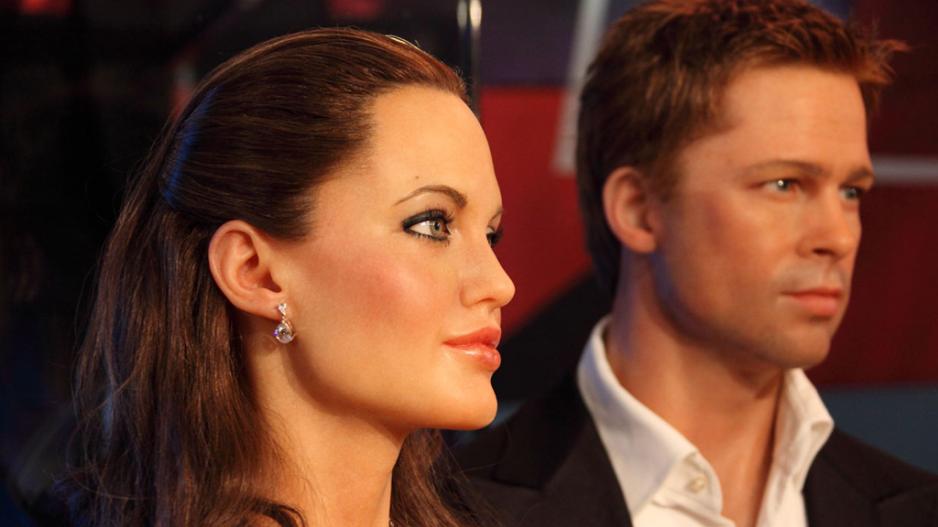 PARIS – A French appeal court has ordered US actors  Brad Pitt and Angelina Jolie to pay 568,000 euros (R8.8-million) to a lighting designer they employed for their chateau in southern France, judicial sources said on Friday.

The court ruled on 19 April in favour of Odile Soudant, whose company went bankrupt, in the dispute with Chateau Miraval, the firm that manages the sprawling 17th-century property.

Pitt and Jolie -- now separated -- bought the property in the Provence region in 2008 and married in its chapel in 2014.

The multimillion-dollar project to illuminate the 40-room chateau and three outbuildings involved as many as 17 full-time workers at one point but was not covered by a contract, according to the French daily Liberation.

The renovation of the chateau ran smoothly for two years, by which time it had run up 25-million euros in costs, Liberation reported, before technical problems and delays began cropping up, culminating in a billing dispute that brought payments to a halt.

READ: Brad Pitt says he quit drinking, in therapy after split with Jolie

Pitt and Jolie have been ordered to pay nearly 450,000 euros to the administrator of Soudant's company Lumieres Studio to pay unpaid bills and compensate for harm to its reputation, the sources said.

In addition, Chateau Miraval must pay 60,000 euros to Soudant herself for harm to her reputation and some 8,000 euros in unpaid fees. It owes another 50,000 euros in court costs.

It was this connection that prompted Pitt -- an avid fan of Nouvel to the point of naming one of his daughters Shiloh Nouvel -- to seek out Soudant for the work, Liberation reported. Soudant reportedly intends to pursue the dispute further for alleged copyright infringement.

"Brad Pitt bankrupted my company and appropriated my work," she told the paper, saying Pitt claims authorship of the lighting at the property, which spreads over 400 hectares of woodland and vineyards near Aix-en-Provence.

According to Liberation, she has also warned the French perfumer Guerlain over an advert featuring Jolie at the chateau that includes shots of the actress on a stairway for which Soudant designed the lighting.

Pitt and Jolie said in March that despite their separation they did not intend to sell the chateau.