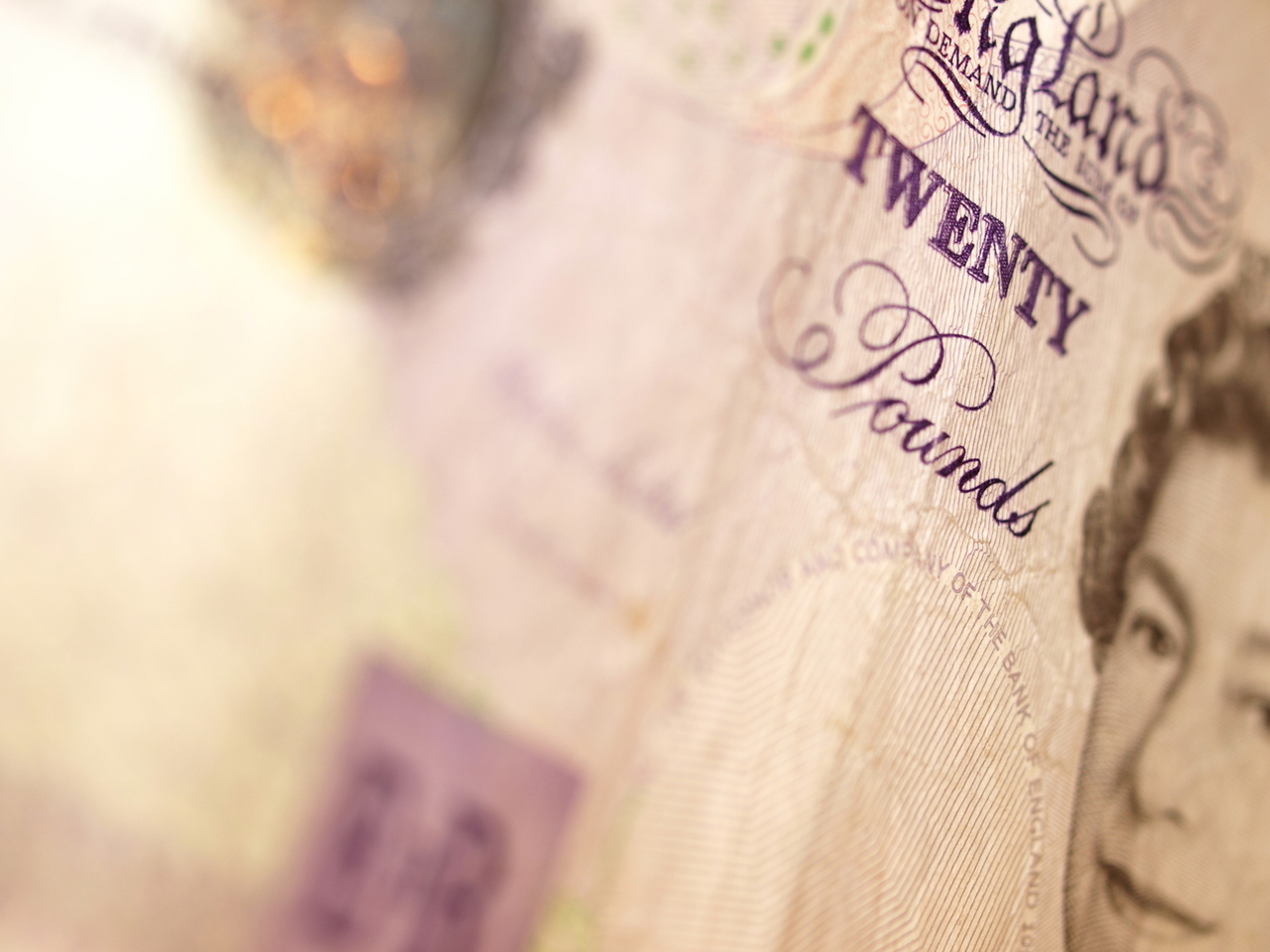 File: Bundles of £20 notes adding up to £2,000 just kept turning up year after year on the streets of a struggling former mining town in northeast England.

LONDON - Puzzled British detectives tested the money for fingerprints, interviewed workers at the local post office and bank and were still left scratching their heads.

Bundles of £20 notes adding up to £2,000 just kept turning up year after year on the streets of a struggling former mining town in northeast England.

But County Durham police said that two good Samaritans with an "emotional connection" to Blackhall Colliery have finally come forward to say they were behind the cash giveaway in an effort to help the poor and disadvantaged.

The unnamed couple began leaving the money in plain sight in 2014, often staying behind to make sure it was picked up, after receiving "unexpected windfalls", the police said.

How much money was involved is not  clear. Police said locals turned in 13 packages, or £26,000, to the authorities in the last six years.

Police would hand the money back to the finders after it went unclaimed for a set time. No-one knows how many bundles were never handed in, and the two individuals would not say.

"I'm really pleased we have an answer to this mystery and am glad we can now definitively rule out the money being linked to any crime or a vulnerable person," Detective Constable John Forster said.

"I would like to thank the Good Samaritans for getting in touch and also to the honest residents of Blackhall who have continued to hand the money in."