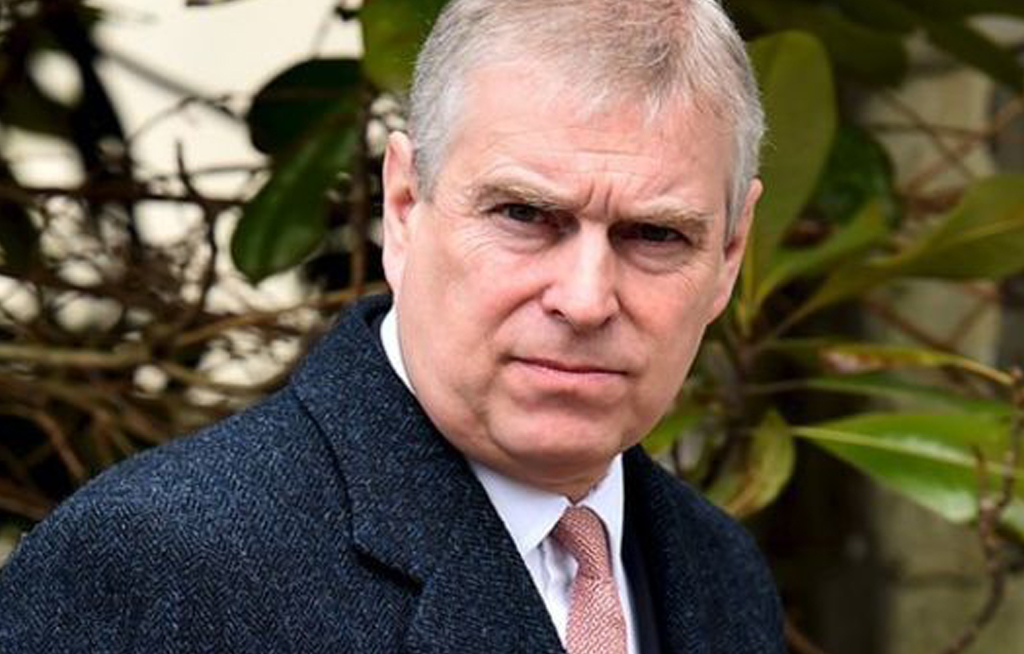 File: Prince Andrew issued a lengthy statement saying he wanted to "clarify the facts" around his relationship with Jeffrey Epstein.

LONDON - Britain's Prince Andrew rejected any suggestion that he participated in the alleged sex crimes which US financier Jeffrey Epstein was accused of, Buckingham Palace said in a statement.

Epstein committed suicide in a Manhattan jail cell earlier this month while being held on sex-trafficking charges.

"The Duke of York has been appalled by the recent reports of Jeffrey Epstein’s alleged crimes," Buckingham Palace said in a statement.

"His Royal Highness deplores the exploitation of any human being and the suggestion he would condone, participate in or encourage any such behaviour is abhorrent," the Palace said.

British media including the Daily Mail published a picture which it said showed Andrew, the second son of Queen Elizabeth, waving goodbye to a woman from inside a Manhattan mansion owned by Epstein.

The Mail said the picture had been taken in 2010 - two years after Epstein pleaded guilty to a Florida state felony prostitution charge and registered as a sex offender.

U.S. court papers have previously shown that Epstein had socialised with Andrew and other high-profile figures including U.S. President Donald Trump and former president Bill Clinton.

Epstein first came under investigation in 2005 after police in Palm Beach, Florida, received reports he had sexually abused underage girls in his mansion there.

By 2007, Epstein was facing a potential federal indictment for sexually abusing dozens of girls between 1999 and 2007. Epstein struck a deal, however, to plead guilty in 2008 to the Florida state felony prostitution charge, and register as a sex offender.