Britain's William and Kate to begin 'complex' tour of Pakistan 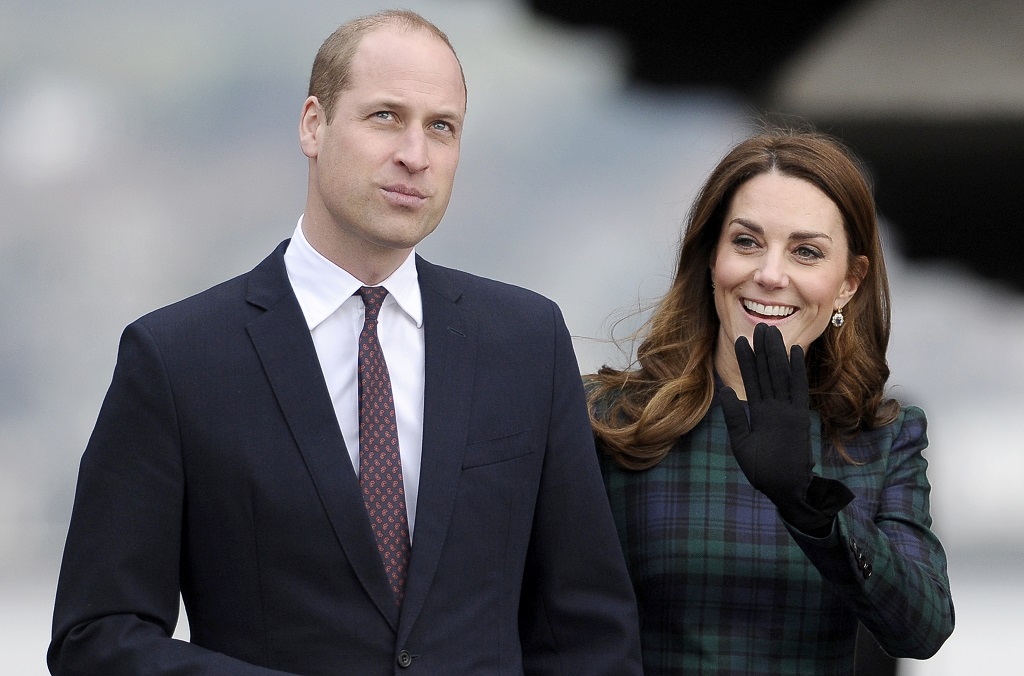 PAKISTAN - Prince William and his wife Kate will arrive in Pakistan late on Monday for their "most complex" tour to date, British officials said, with Islamabad eager to tout improved security after years of violent militancy.

Details of the five-day visit are being kept under wraps, with security expected to be tight for the couple's first official trip to Pakistan, and the first visit by a British royal since William's father Charles and his wife Camilla came in 2006.

In addition to Islamabad they are set to visit the ancient Mughal capital of Lahore, as well as the mountainous north and the region near the border with Afghanistan in the west, according to British High Commissioner Thomas Drew.

"I've always been struck by the warmth in Pakistan towards the Royal Family," he said in a video published to Twitter late Sunday.

The couple's programme will pay respect to Britain's historic relationship with Pakistan, once part of colonial India, he said.

"But it will focus largely on showcasing Pakistan as it is today, a dynamic, aspirational, and forward-looking nation," Drew continued.

Charles' and Camilla's 2006 trip was tainted when they were forced to pull out of a visit to Peshawar over safety concerns after the military launched an airstrike on a religious school that killed 80 people.

But security has improved dramatically since the army intensified a crackdown on militant groups in 2015, with several countries changing their travel warnings for Pakistan as a result, and Islamabad eager to promote both tourism and foreign investment.

The couple are also expected to meet Prime Minister Imran Khan, who was close friends with William's mother, the late Princess Diana.

Last week, foreign minister Shah Mehmood Qureshi invoked the memory of Diana, who charmed Pakistanis when she visited in her official capacity in 1991.

She also made several private visits in later years to help Khan -- then a cricketer-turned-opposition politician married to her friend Jemima -- raise money for a cancer hospital in Lahore.

"We will always remember late Princess Diana's visit and her selfless service to humanity, not only in Pakistan but all over world," Qureshi said.