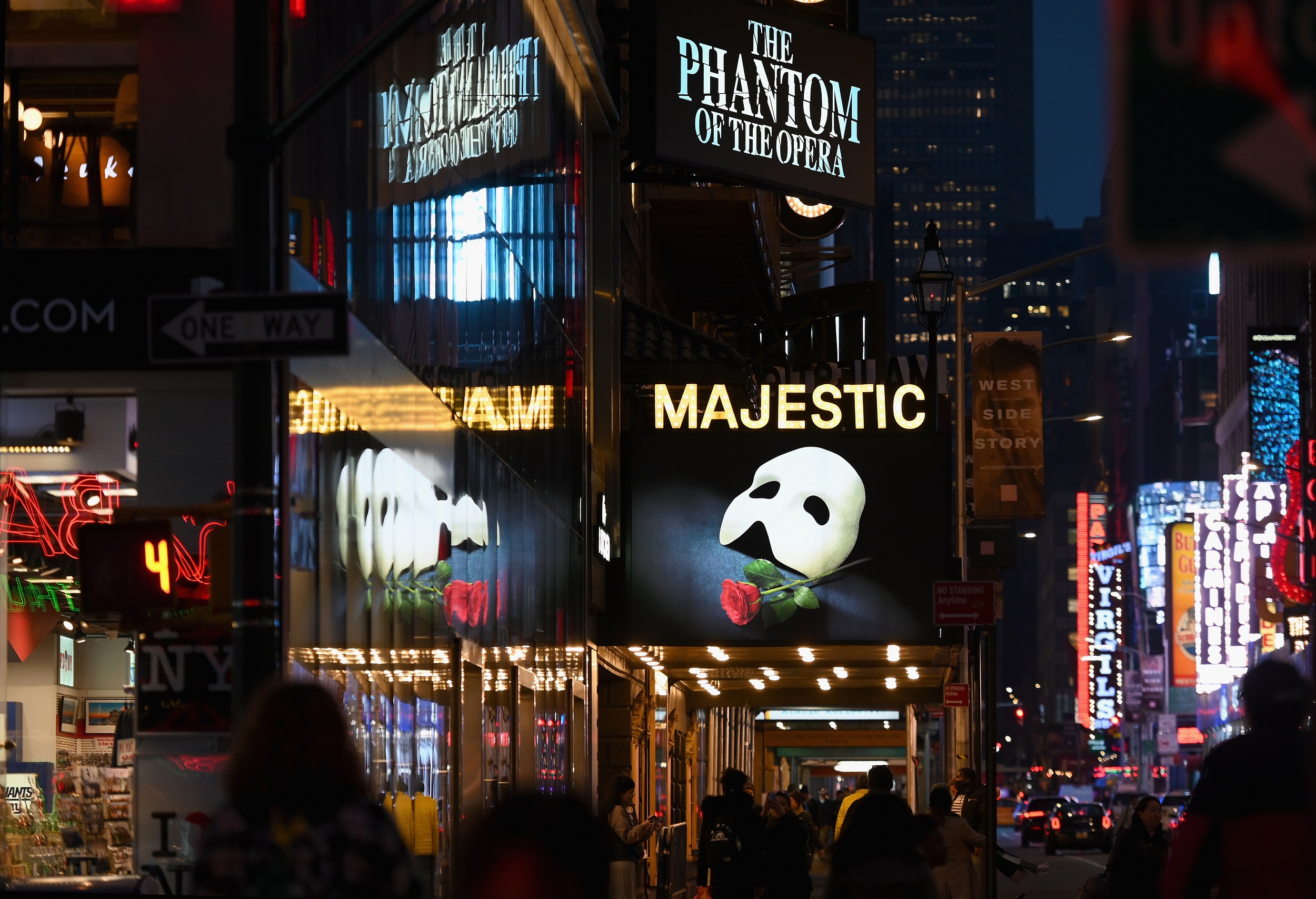 Thirty-one Broadway shows were in production when the shutdown began.

The New York City theatres, which went dark in mid-March, had previously set a tentative reopening date of 6 September, but social-distancing requirements for audiences, actors and production staff have made it impossible for plays and musicals to resume.

Thirty-one Broadway shows were in production when the shutdown began. Those that come back are expected to resume over a series of rolling dates in early 2021, the Broadway League said in a statement.

The organisation is developing safeguards to help prevent the spread of the coronavirus among audience members, actors and staff.

Producers of some shows, including the stage musical version of the Disney film "Frozen," have said they will not return at all.

Others are looking even further ahead to the spring of 2021.

READ: Broadway's 'Frozen' is first musical to permanently close due to virus

"Music Man" rehearsals were to have begun 29 June, but due to the ban in New York City on large gatherings, they were rescheduled to early February.