Brothel closes with a bang 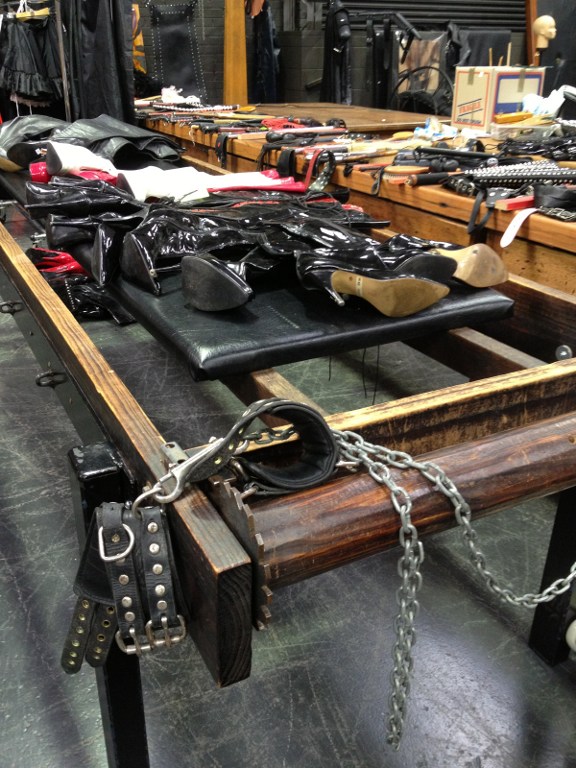 About 250 items of furniture, clothing and books and accessories from Salon Kitty will go on sale.

SYDNEY - Shackles, whips, chains and even a stretching rack will go on sale next week, with the reputable auction house Lawsons charged with selling off the contents of a closed Australian brothel.

About 250 items of furniture, clothing and books and accessories from Salon Kitty go on sale on April 12, after the Sydney establishment closed its doors last month after dominating the city&39;s bondage scene for 27 years.

Lawsons&39; Shauna Farren-Price said her first instinct on being approached about the sale - which includes unusual items such as a fat suit and genital weights - was that it might be a bit too racy.

Farren-Price said there had already been interest in the sale, but she was unsure whether this would translate into high bids, even though buyers have the option of making their purchases anonymously online.

She also said some of the items would have been expensive when new because in many cases they were imported from overseas.

"It&39;s really hard to determine whether people are going to put their money where their mouth is," she said.

"But there&39;s certainly something for everyone."