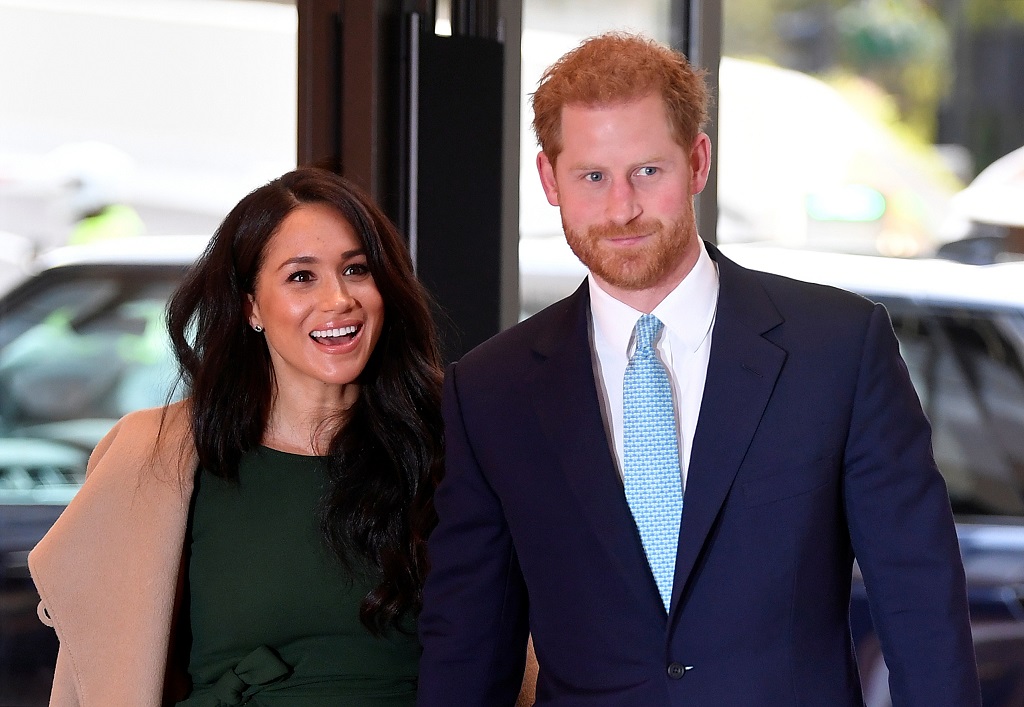 LONDON - Queen Elizabeth's Buckingham Palace issued a statement on Wednesday saying discussions with Prince Harry and his wife Meghan over their plans to step back from royal duties were at an early stage.

"We understand their desire to take a different approach but these are complicated issues that will take time to work through," the palace said. "Discussions with the Duke and Duchess of Sussex are at an early stage."

Prince Harry and Meghan announced on Wednesday that they would step back from senior roles in Britain's royal family and spend more time in North America.