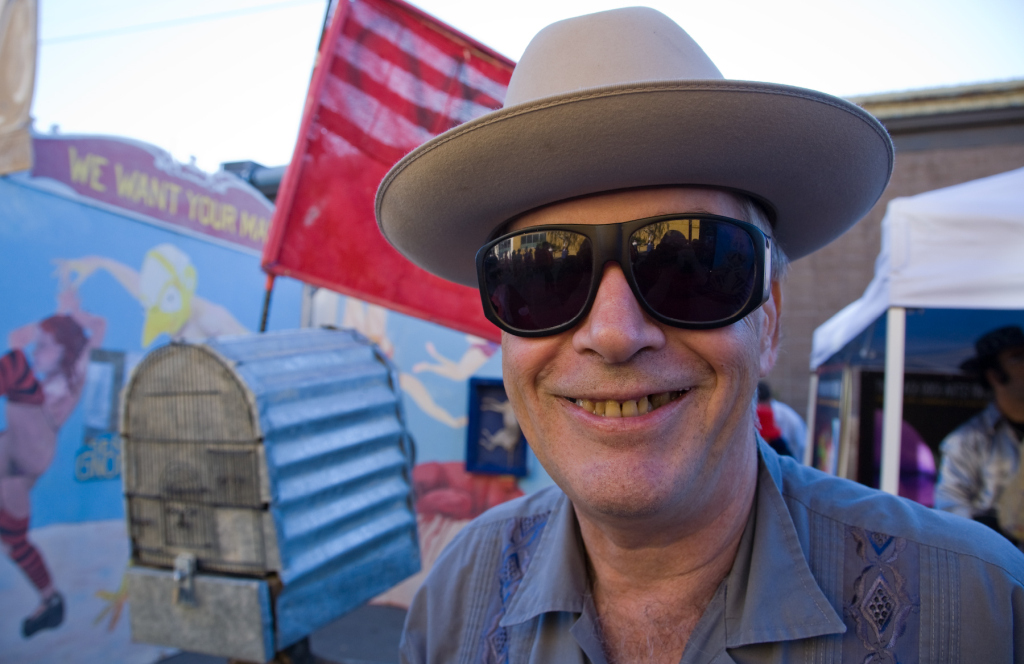 "Larry was a visionary, a mentor, a philosopher, and a passionate advocate for Burning Man&39;s culture and principles," a statement on the website said. "The world has lost a great human being."

Harvey began the Burning Man tradition in 1986 when he and a group of friends set fire to an oversized wooden man on a beach near San Francisco.

It soon became a summer solstice ritual, and as the wooden effigy grew and the event attracted more people it moved in the 1990s to Nevada&39;s Black Rock desert.

Participants create a city in the middle of the desert that is "a temporary metropolis dedicated to community, art, self-expression, and self-reliance," and end their weeklong gathering by burning a giant wooden statue of a man.

Harvey is survived by his son Tristan, his brother Stewart, "and a global community of devoted Burning Man participants inspired by his vision to build a more creative, cooperative, and generous world," the website said.

RIP Larry Harvey what you created with your friends has shaped so many people including me, thank you for changing the world and me and my family burningman larryharvey pic.twitter.com/exXUVz9fG3

South Africa has also been touched by Harvey&39;s &39;Burning Man&39; vision, with a regional version of the festival, &39;Afrika Burn&39; annually presenting the principles he followed in an arid Karoo landscape. &39;Afrika Burn&39; winds up on 29 April after a week of festivities. see more on Afrika Burn here.