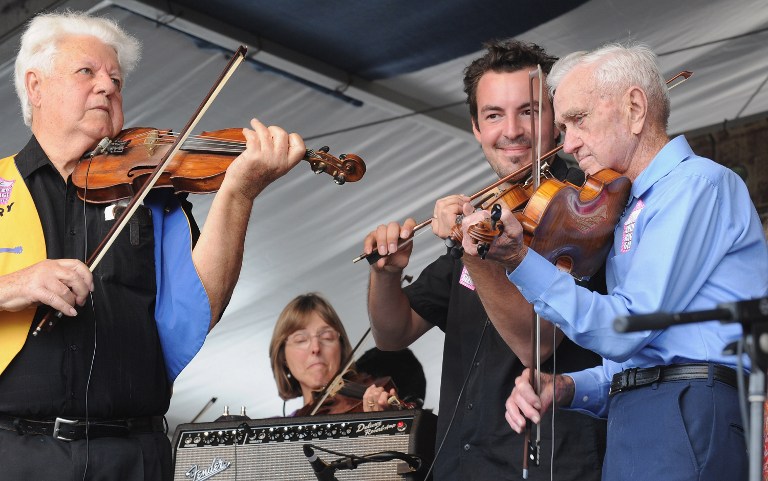 George Rodridgue, an artist who chronicled Cajun life and later found fame with his enigmatic "Blue Dog" images, died Saturday in Houston after a long battle with cancer, the Rodrigue family says.

Rodrigue, a native of Louisiana, began painting scenes of life in the Cajun country in the 1960s, but is perhaps best known for the "Blue Dog" that became his signature creation in the 1990s.

In a statement, former Gov. Kathleen Blanco, whose family has known the Rodrigues for decades, says "Louisiana lost a magnificent artist who loved and chronicled the lives of our people."

She sent condolences to Rodrigue&39;s wife, Wendy, and sons Jacques and Andre.

A spokesman for the Rodrigue family says funeral details are expected to be available Monday.