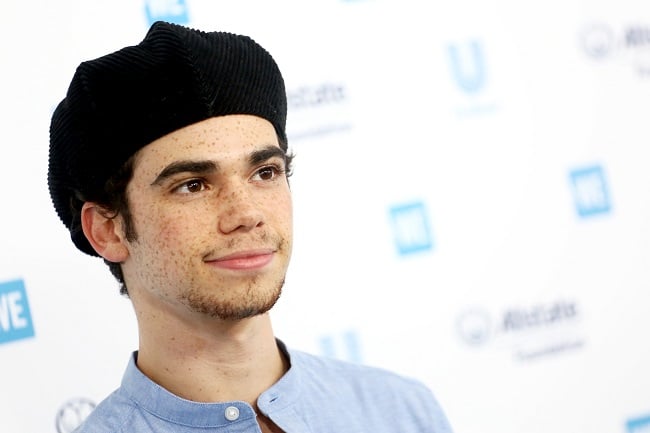 Cameron Boyce attends WE Day California at The Forum on April 25, 2019 in Inglewood, California.

Boyce was known for his starring role in the Disney series and movie "Descendants," the comedy series "Jessie," and Disney XD series "Gamer's Guide to Pretty Much Everything."

"The Walt Disney Company mourns the loss of #CameronBoyce, who was a friend to so many of us, and filled with so much talent, heart and life, and far too young to die," Iger tweeted.

"Our prayers go out to his family and his friends," he said.