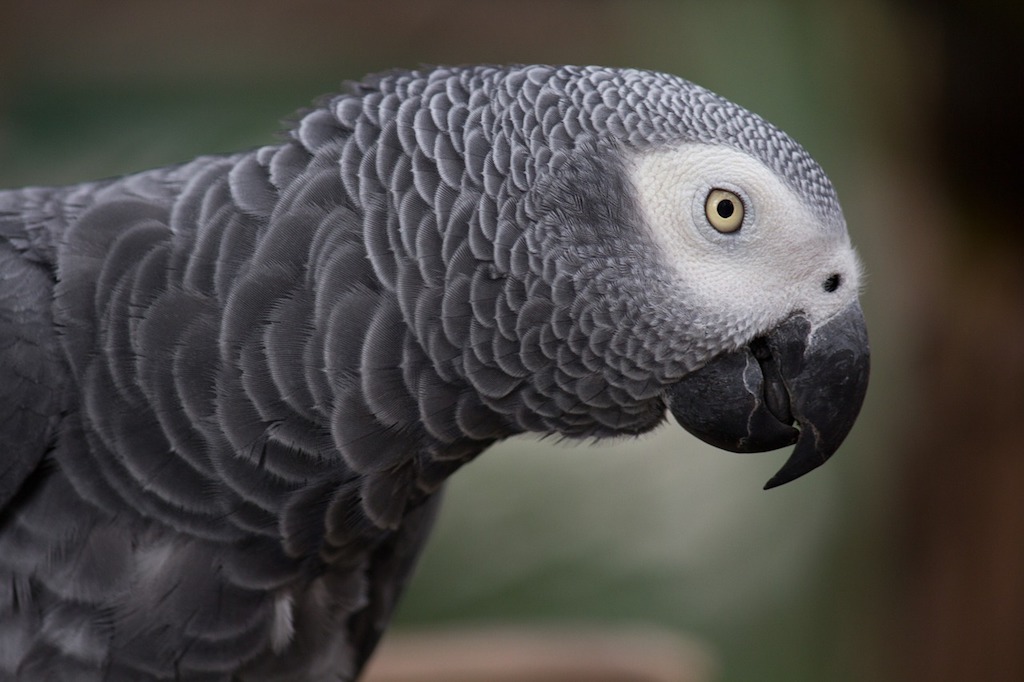 File: Deforestation, poor regulation of trade and increased trafficking have led to the decline of the African Grey parrot.

LIMBE, Cameroon - Conservationists in Cameroon are trying to save the endangered African grey parrot, one of the world's most trafficked animals because of its skill at mimicking human speech.

Despite trade of the parrot being outlawed at the UN's Convention on International Trade in Endangered Species (CITES) in 2016, it remains a popular pet, fetching thousands of US dollars on the international market.

Deforestation, poor regulation of trade and increased trafficking have led to the decline of the African Grey Parrot, once widespread across its natural habitat in central and western Africa.

"The parrots, some of them come here in very bad shape. When parrots are rescued from the poachers, they come in tiny boxes and they have been in those boxes for days," John Anyam, head veterinary at Limbe Wildlife Centre, told Reuters at the centre, where vets were surgically removing metal from a leg of a rescued parrot.

The centre, in Limbe, Cameroon, started up more than a decade ago, but now rescues around 25 birds a month.

A 2016 study revealed that the monogamous bird -- which scientists say is as intelligent as a young human child -- had declined by more than 90 percent in Ghana since 1992.

A lot of the trade has moved online, where cutsy pictures of grey parrots in cages copying human speech proliferate.

Dehydrated, ridden with parasites, injured and their feathers cut by poachers to prevent them from flying, the centre attempts to nurse them back to health.

While the UN has banned any cross-border movement in the birds or the commercial sale of their body parts, that has not deterred poachers. In Cameroon, some consume the parrots for their meat while others keep them as pets.