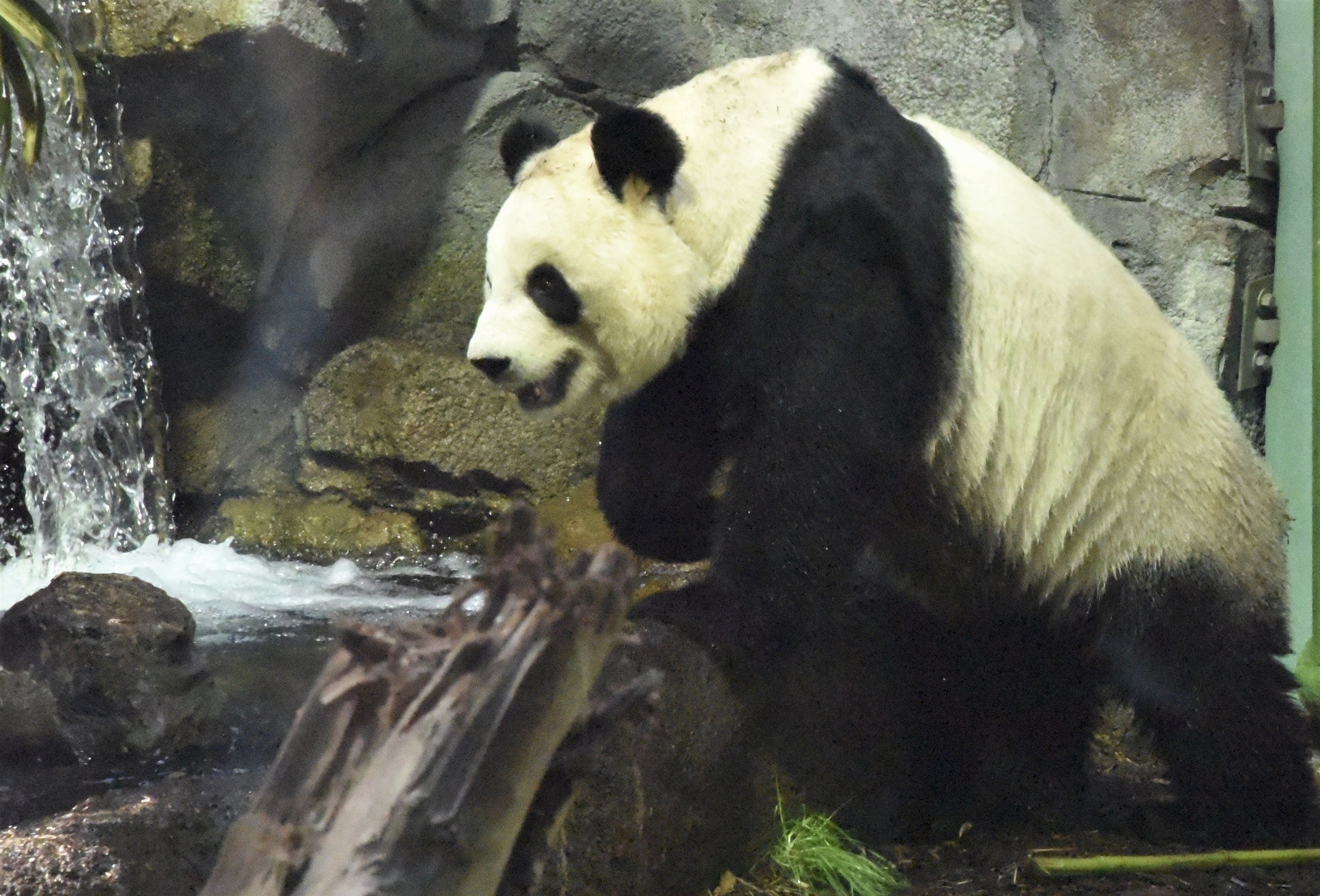 Er Shun and her mate Da Mao have lived in the country since 2013 as part of a 10-year loan agreement with a breeding facility in Chengdu.

OTTAWA - A Canadian zoo is shipping two pandas home to China after the coronavirus pandemic left it struggling to source the massive bamboo stockpiles needed to feed the giant creatures.

Er Shun and her mate Da Mao have lived in the country since 2013 as part of a 10-year loan agreement with a breeding facility in Chengdu.

The arrival of the cute and furry animals was a huge spectacle that was broadcast live on all major Canadian television networks.

READ: Pandas use lockdown privacy to mate after a decade of trying

But Calgary Zoo said it was cutting short the pair's stay because the COVID-19 outbreak had disrupted transport links and made it harder to supply the 40 kilograms of bamboo a typical adult panda eats each day.

Staff had worked to find alternative bamboo providers but there were concerns that supplies could be disrupted without warning and leave the animals hungry, the zoo said in a statement.

"Knowing a second wave of COVID-19 is likely... the Calgary Zoo feels it's critical to move the beloved giant pandas back to China where there are abundant local sources of bamboo," the statement said.

The zoo is currently closed due to the pandemic and said it would not be able to allow the public to bid farewell to the animals.

Er Shun and Da Mao's cubs have already been relocated to China, according to national broadcaster CBC.