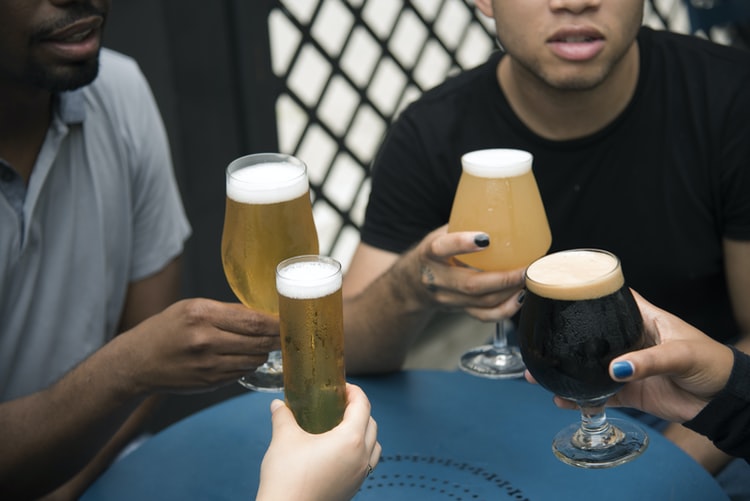 OTTAWA - Canada's top court ruled that extreme intoxication may be used as a defense at trial for violent crimes, saying a ban on such pleadings -- supported by women's advocacy groups -- is unconstitutional.

In its decision, the Supreme Court considered the cases of three men who, after voluntarily consuming drugs, were involved in stabbings, beatings and even one homicide.

At separate trials, they argued that drugs left them in a state of "automatism," meaning they were so impaired they lost complete control.

One had taken an overdose of prescription drugs and attacked his mother with a knife, badly injuring her.

Another took psilocybin, commonly referred to as "magic mushrooms," and killed his father, while the third broke into a stranger's home and assaulted a woman who lived there.

Ottawa in 1995 prohibited the extreme intoxication defense after a public backlash over its use at the trial of a man who sexually assaulted a woman in a wheelchair.

Justice Nicholas Kasirer wrote for the top court in one of the three recent cases that the federal law allowing the defense undermines "core beliefs" of the criminal law system: intent, and the presumption of innocence.

And it runs the risk of wrongful convictions, he said.

"It enables conviction for conduct that an accused person was not aware of and could not control and therefore cannot be a 'guilty act' as defined by the underlying offences," he wrote.

"This result follows even where individuals ingest alcohol or drugs in common‑place situations where there is no subjective or objective foresight of automatism or violence."

The Canadian Civil Liberties Association, the Empowerment Council and the Women's Legal and Action Fund argued before the top court against allowing the defense.