Cardi B responds after claims she robbed and drugged men 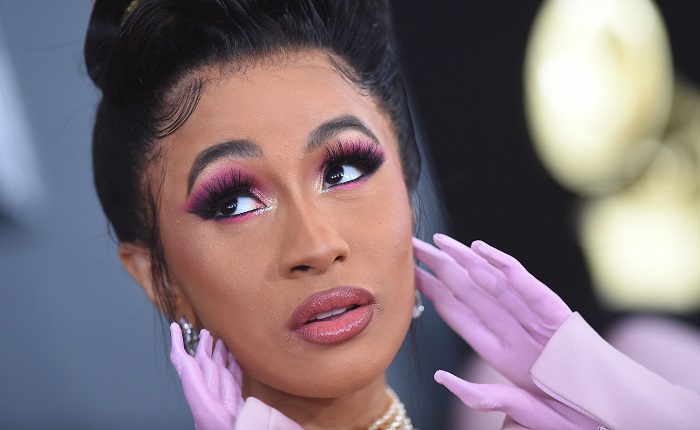 US rapper Cardi B and Offset arrive for the 61st Annual Grammy Awards on February 10, 2019, in Los Angeles.

LOS ANGELES - American rapper Cardi B has responded after a clip of her claiming to have drugged and robbed men while she was a stripper resurfaced online.

In the Instagram Live video from three years ago the rapper claims she lured men to hotel rooms for sex but then drugged them and robbed them instead.

In a statement released on Twitter the Please Me hit maker said she did what she had to do to survive.

"I made the choices that I did at the time because I had very limited options. I was blessed to have been able to rise from that so many women have not", read the statement.

Cardi went on to say that the men she referred to in the clip were men she was in a relationship with.

"The men I spoke about in my live were men that I dated that I was involve with - men that were conscious, willing and aware", said Cardi.

News of the clip caused outrage on Twitter with some people calling for Cardi B to be arrested.