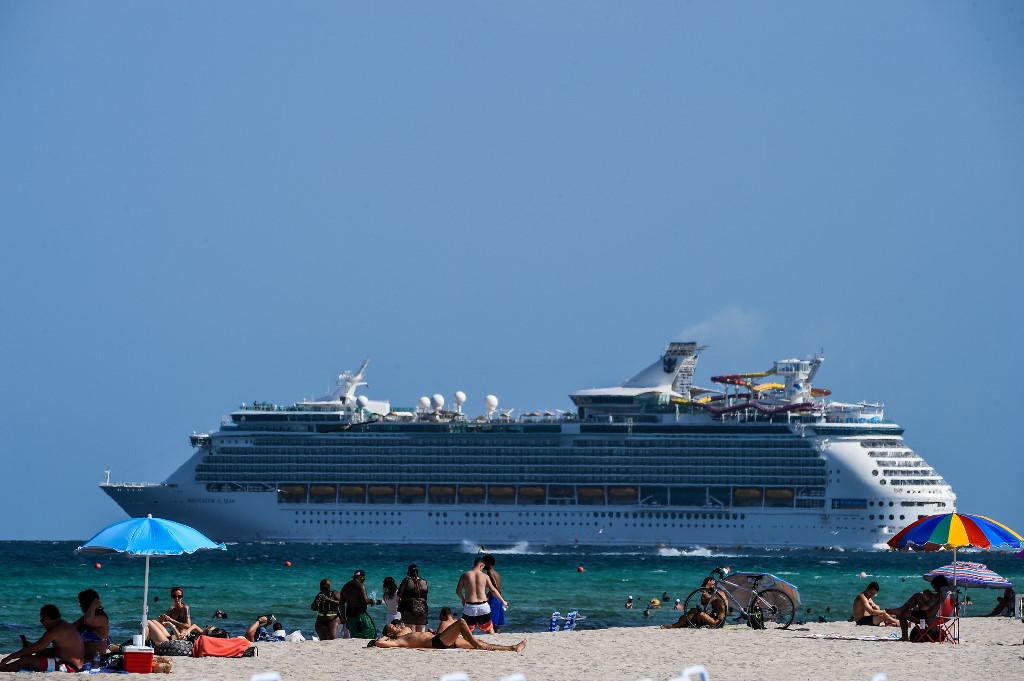 A cruise ship sails in the background as people relax in Miami Beach, Florida on July 2, 2020. Florida on Thursday reported a record of more than 10,000 new coronavirus cases, as it struggles to rein in the virus's spread, blamed in part on young people congregating in the US state.

MIAMI - Carnival Cruise Line said Tuesday it is scrapping the November resumption of its US departures that were halted over the coronavirus pandemic.

The Miami-based company -- the only major operator to have announced a November restart -- has canceled six cruises from Miami and Cape Canaveral.

"Carnival continues to work on protocols and procedures that would allow for the resumption of cruise operations, with a gradual, phased-in approach," it said in a statement.

It also canceled five cruises in January and February that were to depart from Sydney, Australia.

On 13 March, as the pandemic spread in the US, the government issued a no-sail order for all cruises.

READ: Carnival Cruise halts most departures from US ports

The ban issued by the Centers for Disease Control and Prevention runs out on 31 October, while cruises in the Mediterranean resumed in mid-August.

While Carnival said just two weeks ago it would resume cruises in November, competitors including Norwegian, Royal Caribbean, and Disney Cruise Line are waiting until December.

The industry has been hit hard by the economic crisis triggered by the pandemic. But it has also come in for criticism for how it managed outbreaks aboard ships when the first coronavirus cases were detected.

END_OF_DOCUMENT_TOKEN_TO_BE_REPLACED 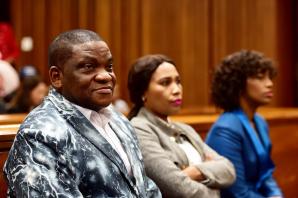