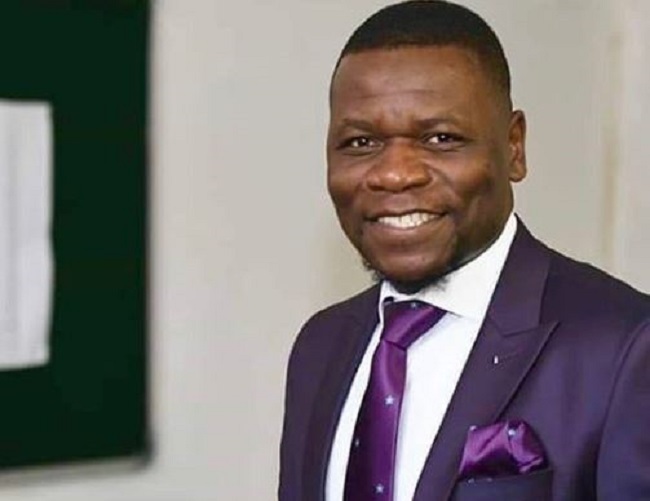 Macdonald Ndou and two accomplices were arrested on Friday afternoon after they allegedly tried to extort money from a businessman.

Hawks spokesperson, Ndivhuwo Mulamu, says the two accomplices he was arrested with on Friday will remain in custody.

"The case against Macdonald Ndou has been provisionally withdrawn for further investigation, however the other two accused are remanded in custody and the case is postponed to Friday", said Mulamu.

READ: Actor in court for extortion

The actor and his accomplices were arrested on Friday afternoon during a Hawks operation at South Gate Mall, south of Johannesburg, where they allegedly attempted to extort money from a businessman.

The three were facing seven charges of impersonating police officials, extortion, theft, kidnapping, corruption, defeating the ends of justice and aiding a criminal.

Ndou remains a person of interest and investigations will continue, according to the Hawks.