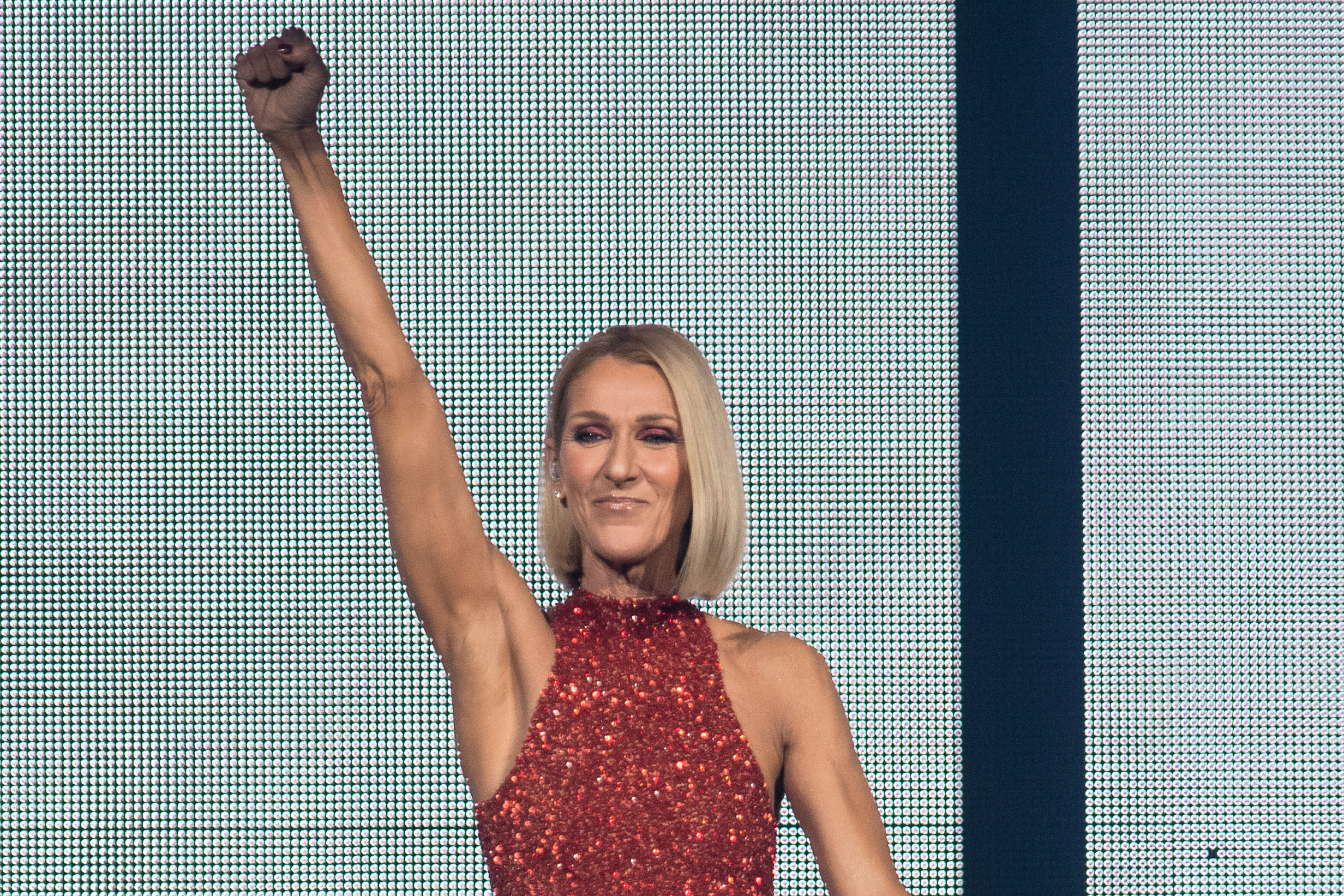 MONTREAL - Celine Dion's brother and sister have trashed the offbeat biopic "Aline: The Voice of Love," inspired by the singer's rise from child stardom to queen of soft rock.

She and brother Michel Dion, who appeared as guests on the show, said the "humour misses the mark," several scenes "went too far" and they accused Valerie Lemercier, who directs and stars in the film, of wildly distorting their famous sibling's life and personality.

"My mother never spoke like that to Rene (Celine's husband), and Celine never wanted for anything. We pass for a gang of classless grumps," she commented.

Critics at Cannes where the film had its world premier in July were divided over whether this unpretentious account of the Canadian megastar was a "sincere and moving homage" or "so pointless as a film that you can only see it as an extravagant piece of conceptual art."

The film-makers said then that they tweaked the star's name to Aline Dieu to give them some wriggle room over the details of her story, though claimed it hews closely to Dion's real life and songs.

"The film we saw, Claudette and I, is not exactly what we expected," said Michel Dion, who has accompanied Celine Dion on tour for 30 years as a stage manager. "That's not our life," added Claudette, seated next to him at the studio.

She said she tried to make the film "touching and funny like her."

"I hope she will see the care we have all taken to pay tribute to her," she said, adding that she hoped "that one day she will see it and that it will please her."