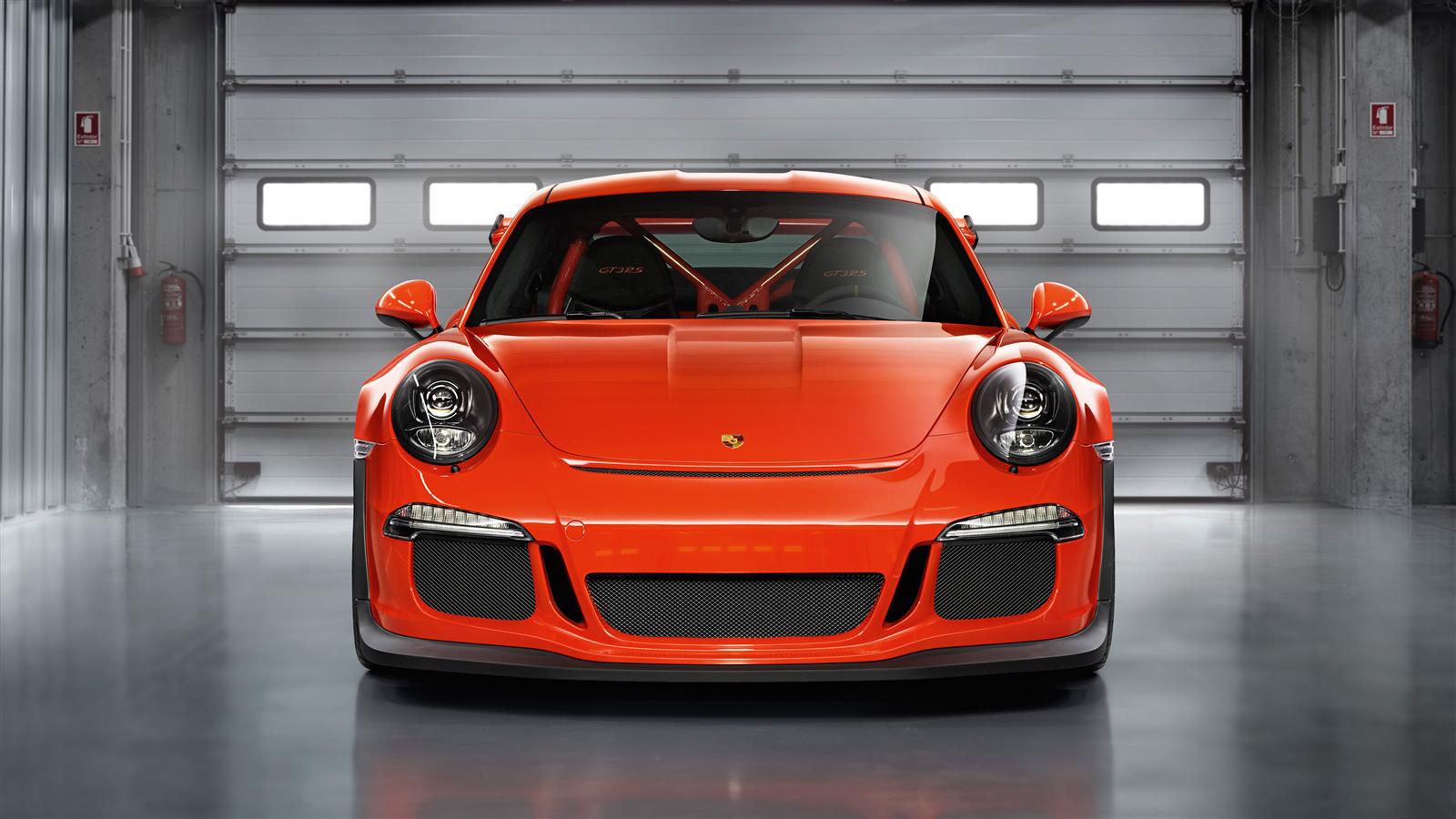 The new Porsche 911 GT3 RS is billed as a road-going race car with everyday usability.

STUTTGART - Desirable used Porsche 911 sports-cars are selling for record prices even though the modern version is not in short supply.

Instead of ordering a new 911 from the showroom, wealthy enthusiasts around the globe are paying big money for cherished, second-hand 911s, Germany’s Autobild motoring gazette reports.

The sought-after versions of the iconic car are often rare model variants with the signature flat-six engine.

Experts say the hype is similar to the one around classic Ferraris, although their prices later dwindled in the wake of the last financial crisis. Some buying may be fuelled by the weak euro.

The sum paid was twice that given in classic car price listings which are regularly updated. The premium is down to the car’s rarity – only 508 of the MFI were built by the Stuttgart factory.

Turbocharged editions of the iconic Porsche in fine fettle have also been gaining value fast.

The high prices are simply the result of unusually high demand.

The current Porsche 911 is still made in Stuttgart and despite many technical and cosmetic changes down the years, the sports-car retains the classic shape and character of the 1963 original.