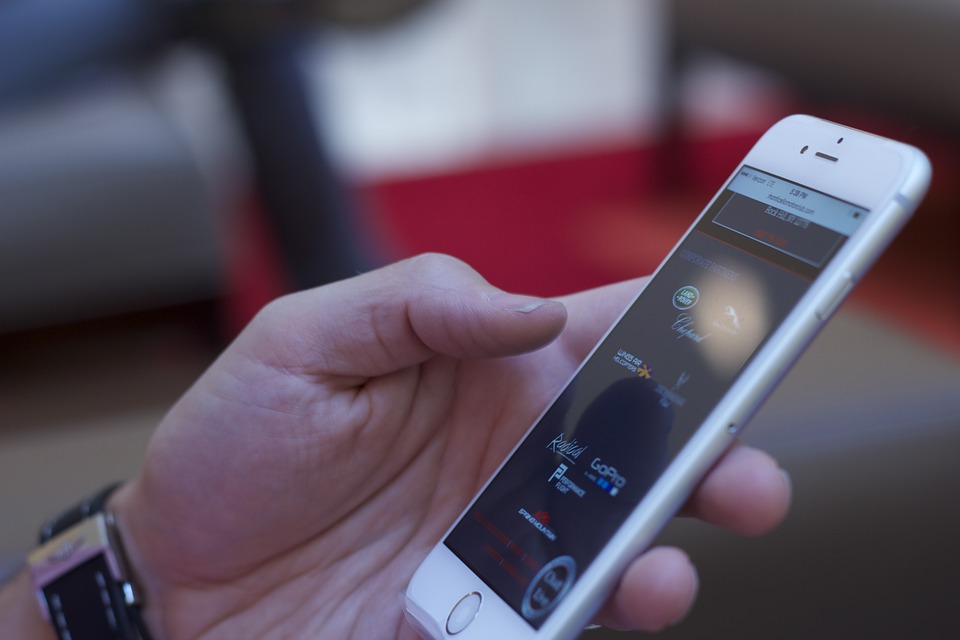 GENEVA - Children and adolescents are being bombarded with ads on social media promoting harmful products from fast food to tobacco and alcohol, according to a United Nations-backed report on Wednesday that called for regulation.

"Children have the right not to be bombarded every day on their phones with advertisements or to have their data stolen...," said Costello, professor of global health and sustainability at University College London.

"Global harmful advertising is targeted at children especially around things that will affect their development and health - things like promoting sugar, fast food, tobacco, alcohol, gaming and gambling," Costello told a news briefing.

The report entitled "A Future for the World's Children?", which also identifies climate change as posing an imminent threat to young people, was released by a commission of more than 40 experts, convened by the World Health Organization (WHO), UNICEF and The Lancet medical journal.

The industry should be regulated to protect young people from "inappropriate use of their personal data", it said.

In some countries children see up to 30,000 TV ads a year, while youth exposure to vaping (e-cigarette) advertisements in the United States has exploded, according to the report. In Brazil, China, India and Nigeria, two-thirds of 5- and 6-year-olds surveyed could identify at least one cigarette brand logo.

"But the biggest fear I think is the trend in social media advertising and algorithmic targeting," Costello said.

Many games "are actually made by advertising companies who then will sell on all the data of those children without permission to major (tech) companies...," he said.

Facebook CEO Mark Zuckerberg told global leaders and security chiefs in Munich on Saturday that online content should be regulated with a system somewhere between the existing rules used for the telecoms and media industries.

Children's exposure to commercial marketing of junk food and sugary beverages is associated with buying unhealthy foods, being overweight and obesity, the report said.

The WHO said in Oct. 2016 that governments should tax sugary drinks to fight the global epidemics of obesity and diabetes, recommendations that industry at the time branded as "discriminatory" and "unproven".