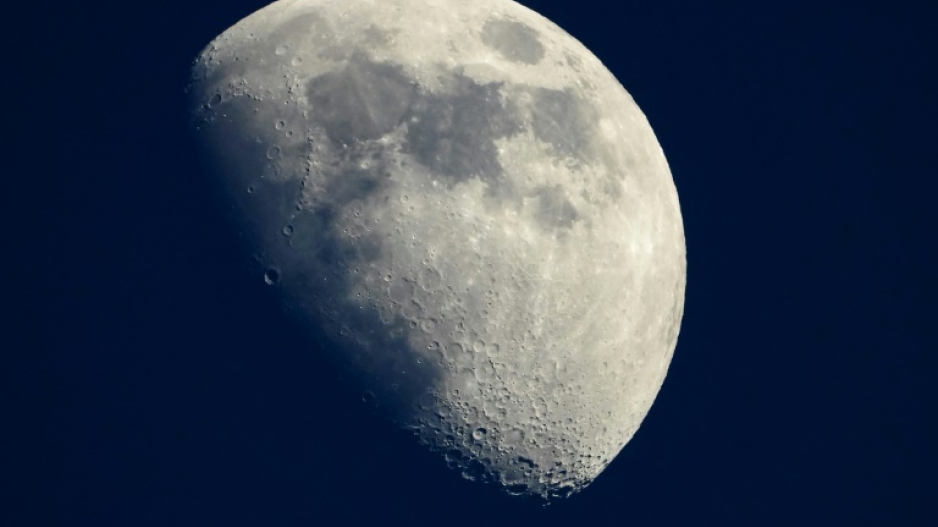 BEIJING - China denied responsibility for a rocket set to slam into the Moon after experts said the piece of space junk likely came from Beijing's lunar exploration programme.

Astronomers initially thought the wayward object was a chunk of a SpaceX rocket that blasted off seven years ago and was abandoned in space after completing its mission.

But it is now believed to be the booster for the Chang'e 5-T1, launched in 2014 as part of the Chinese space agency's lunar exploration programme.

The rocket is expected to crash into the far side of the moon on March 4.

But China's foreign ministry rejected the claim Monday, saying the booster in question had "safely entered the Earth's atmosphere and was completely incinerated".

China has set its sights on becoming a space superpower and took a landmark step last year with the launch of the longest crewed mission to its new space station.

The world's second-largest economy has ploughed billions into its military-run space programme and hopes to eventually send humans to the Moon.