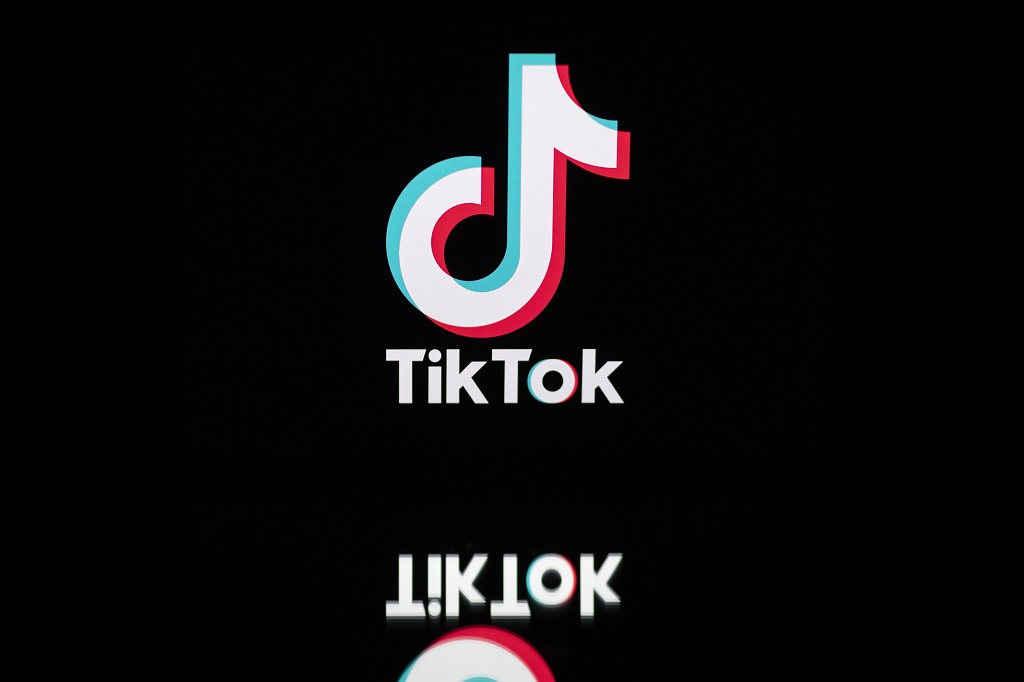 BEIJING - Beijing on Monday accused the Trump administration of abusing "national power" by trying to ban TikTok, as a federal court gave the video app's US operations a stay of execution.

A US government order had sought to ban new downloads of the Chinese-owned app from midnight (0400 GMT Monday) -- but allow use of TikTok until November 12, when all use would be blocked.

Instead, the US should "provide a fair, just, open, and non-discriminatory business environment for companies around the world investing and operating in the country", Wang added.

China says Trump is strong-arming the company into giving up full ownership of a lucrative app -- with 100 million US subscribers -- to an American rival.

But late on Sunday a US federal court issued a temporary block on the order after TikTok's lawyers successfully argued it was a "punitive" ban motivated by politics rather than genuine security fears.

Details of the injunction remain sealed for now by the court in Washington.

The US squeeze on TikTok is one of a litany of issues souring relations between the rival powers, spanning tech, defence, human rights and contested seas.

US tech giants have also raised concerns over the precedent a ban could set for a free internet -- and the prospect of reprisals against American firms operating in China's vast market.

A tentative deal unveiled last weekend would make Oracle the technology partner for TikTok and a stakeholder in a new entity to be known as TikTok Global.

TikTok said Sunday it would "maintain our ongoing dialogue with the government" on the plan, which has received preliminary approval from Trump.

But it was still unclear whether the deal would be approved by Beijing, where some consider the US move an unjustified appropriation of Chinese technology.