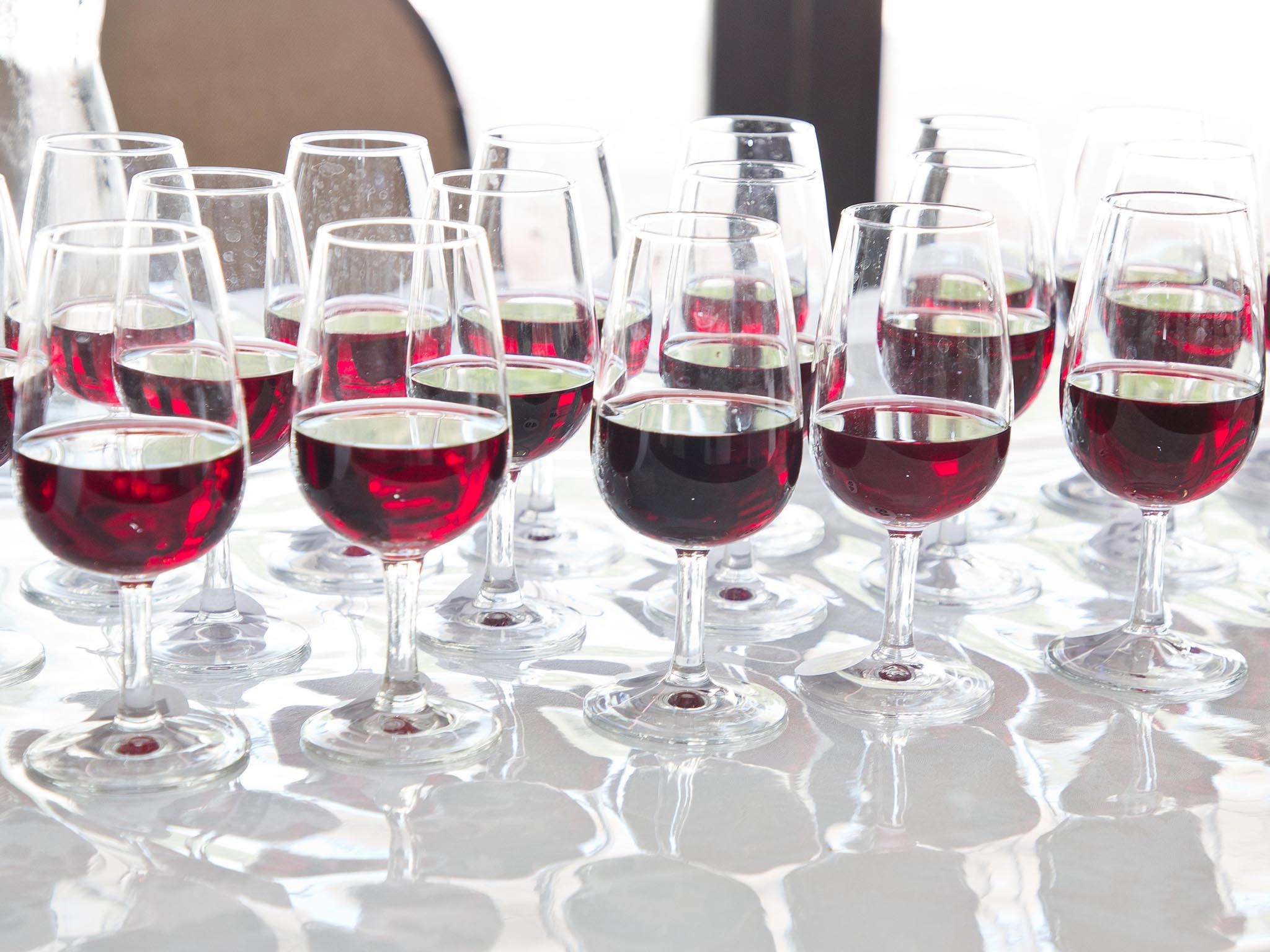 File: The wine industry had won an earlier concession when it was allowed to complete harvesting and processing to prevent wastage during the 21-day lockdown.

BEIJING - Beijing said it had launched another probe into Australian wine imports, accusing Canberra of using subsidies to give firms "an edge" over local rivals.

Tensions have been ramped up between the countries in recent months after Australian Prime Minister Scott Morrison joined US calls for an independent inquiry into the coronavirus pandemic, which was first detected in the Chinese city of Wuhan last year.

China's wine industry lobby has complained Australia offered different subsidy programmes that give its wines an advantage over Chinese products, the commerce ministry said in a statement.

It added that the application by the wine lobby group said "there are a total of 40 subsidy programmes that may offer an edge to the Australian wine industry".

The probe will look into subsidies received by Australian winemakers throughout 2019 and could lead to countervailing duties on imports, it said.

Beijing has already conducted preliminary discussions with Canberra on the inquiry, according to the statement.

"The government will work with our internationally-renowned wine industry to mount the strongest possible case against these claims," he said in a statement.

READ: SA wine industry on its knees as lockdown set to ease

Wine exports to China hit a record A$1.25-billion last year, according to Australian government data, making it the biggest market by value for the product.

China -- Australia's biggest trade partner -- has threatened economic blowback on a range of Australian goods since Canberra called for the virus inquiry.

In May, China suspended imports of beef from four Australian slaughterhouses and imposed 80 percent tariffs on Australian barley imports.

Beijing has also warned people not to visit Australia for study or tourism, alleging anti-Asian racism in the wake of the pandemic.