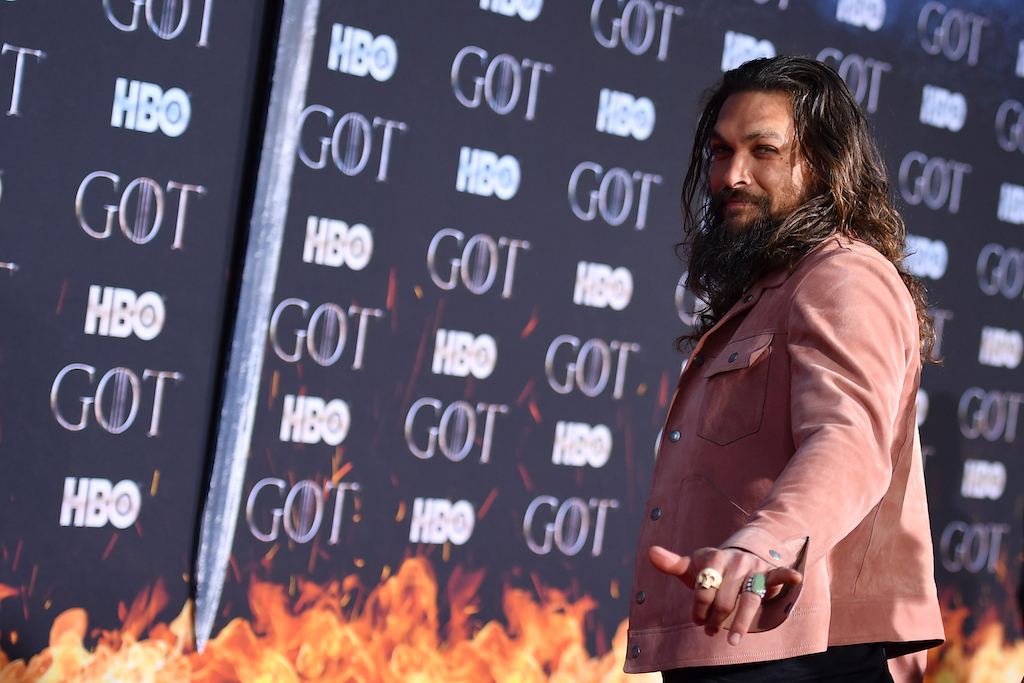 US actor Jason Momoa arrives for the "Game of Thrones" eighth and final season premiere.

BEIJING, China - While Game of Thrones fans worldwide were laughing and howling their way through the premiere of the latest season, Chinese fans on Monday were left blasting the censored version that streamed online in the country.

The fantasy epic on HBO is famed for its X-rated content and gory battle scenes, both known to draw the ire of China's censors.

"I thought the censored version meant only cutting the bed scenes!!!" typed one enraged fan on China's Twitter-like Weibo after watching.

"When I was watching I wasn't even a little worried about my dad being there, even the fighting scenes are cut, with even those cut, why bother watching!"

The Chinese version came in at 48 minutes compared to the 54 minute original for audiences worldwide.

HBO's website is blocked in China, forcing most to watch the approved-for-China version of the Emmy Award-winning television series -- though some netizens find ways to get beyond the country's "great firewall".

"Tencent is making us pay to see a castrated version of Game of Thrones," said another user, who identified herself as a 19-year-old girl.

READ: Date for final season of Game of Thrones announced

"Do any sisters have Game of Throne links to share?" she tweeted.

"It is a bit uncomfortable watching the censored version," tweeted another user with the handle Wang Bubble.

I "don't want to miss even one second," she added.