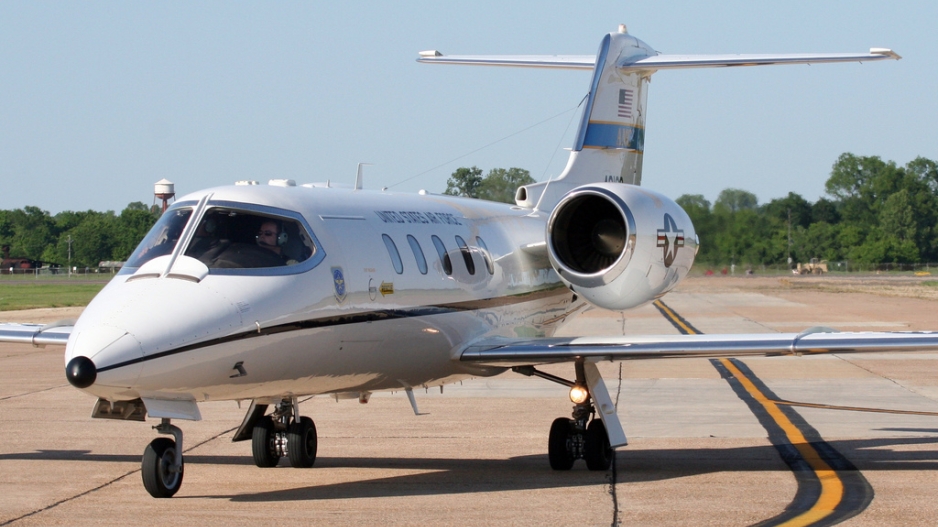 LOS ANGELES - From a 14-minute flight by Drake's private plane to Taylor Swift's carbon footprint, celebrities are struggling to shake off a firestorm over their jet emissions amid the climate crisis.

Fury erupted in July when reality star Kylie Jenner shared a picture to her 364 million Instagram users of her and her partner, rapper Travis Scott, in front of two jets with the caption: "you wanna take mine or yours?"

Normally used to topping music charts, US pop star Taylor Swift headlined the unenviable list, prompting a torrent of social media outrage, memes and jokes that she was using her jet to pick up food.

Her jet has flown 170 times since January, with total flight emissions for the year reaching 8,293.54 tonnes, or 1,184.8 times more than the average person, Yard said.

Yard cautioned that its list was "not conclusive to the biggest offenders" as it is based on the "Celebrity Jets" Twitter account, which tracks the flights thanks to public data. It was also impossible to determine if the stars were on all the recorded flights.

"Taylor's jet is loaned out regularly to other individuals," Swift's publicist told media. "To attribute most or all of these trips to her is blatantly incorrect."

While Drake escaped the top 10 list, the Canadian rapper faced heat over a 14-minute flight between Toronto and Hamilton in July, especially after he said that the "Air Drake" plane was empty.

"This is just them moving planes to whatever airport they are being stored at for anyone who was interested in the logistics... nobody takes that flight," he said on Instagram.

"It's even worse if it flew empty," said Beatrice Jarrige, long-distance mobility project manager at Shift Project, a non-profit focused on climate change.