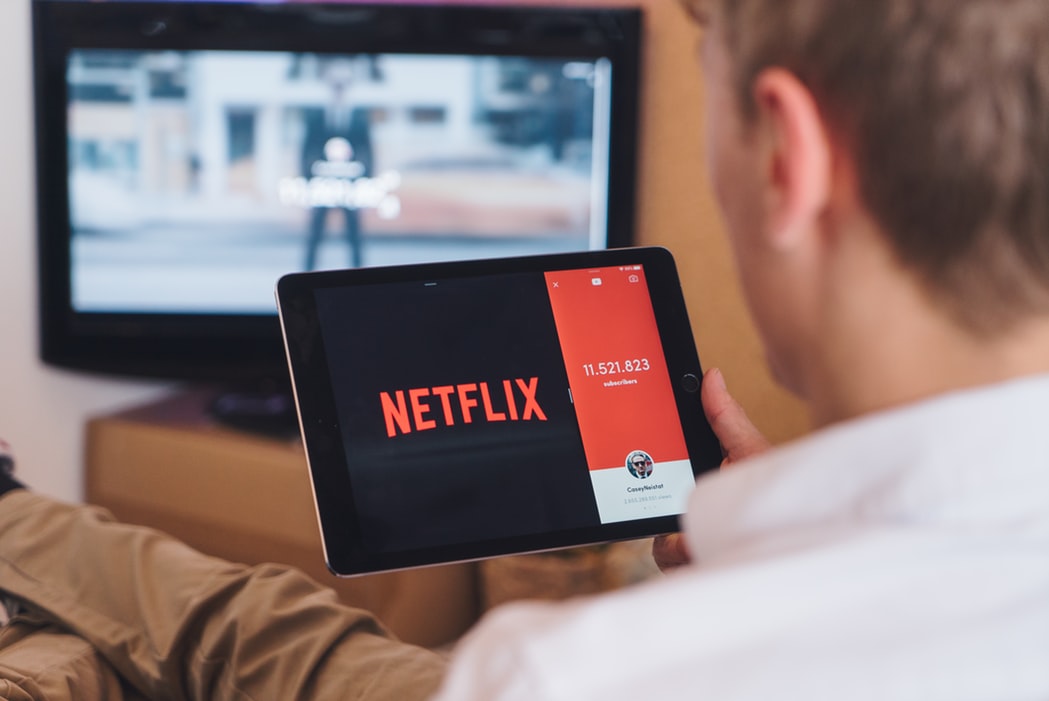 File: In addition to Netflix, the lawsuit also targets Springer, her publisher Penguin Random House and the producer of the latest film Legendary Pictures.

WASHINGTON - Netflix is being sued by the estate of Sherlock Holmes creator Arthur Conan Doyle for alleged breach of copyright after a new film portrayed the famous detective as having feelings and respecting women.

The movie, "Enola Holmes" -- starring "Stranger Things" actor Millie Bobby Brown -- is a Netflix adaptation of a series of Nancy Springer novels that imagines the detective has a teenage sister.

Although a separate court case established early Holmes novels are in the public domain, the lawsuit alleges the detective only developed feelings in the last 10 books, which remain under the control of Arthur Conan Doyle estate.

"Holmes became warmer. He became capable of friendship. He could express emotion. He began to respect women," the suit, filed in New Mexico federal court on Tuesday, claimed.

The suit alleges Holmes only shows his feelings in the final novels, arguing that as a result Springer's depiction and Netflix's adaptation would violate their copyright.

The lawsuit notes that when he wrote the later novels, Doyle had lost both his brother and his eldest son in the First World War: "It was no longer enough that the Holmes character was the most brilliant rational and analytical mind. Holmes needed to be human."

"Among other copied elements, the Springer novels make extensive infringing use of Conan Doyle's transformation of Holmes from cold and critical to warm, respectful, and kind in his relationships."

In addition to Netflix, the lawsuit also targets Springer, her publisher Penguin Random House and the producer of the latest film Legendary Pictures.