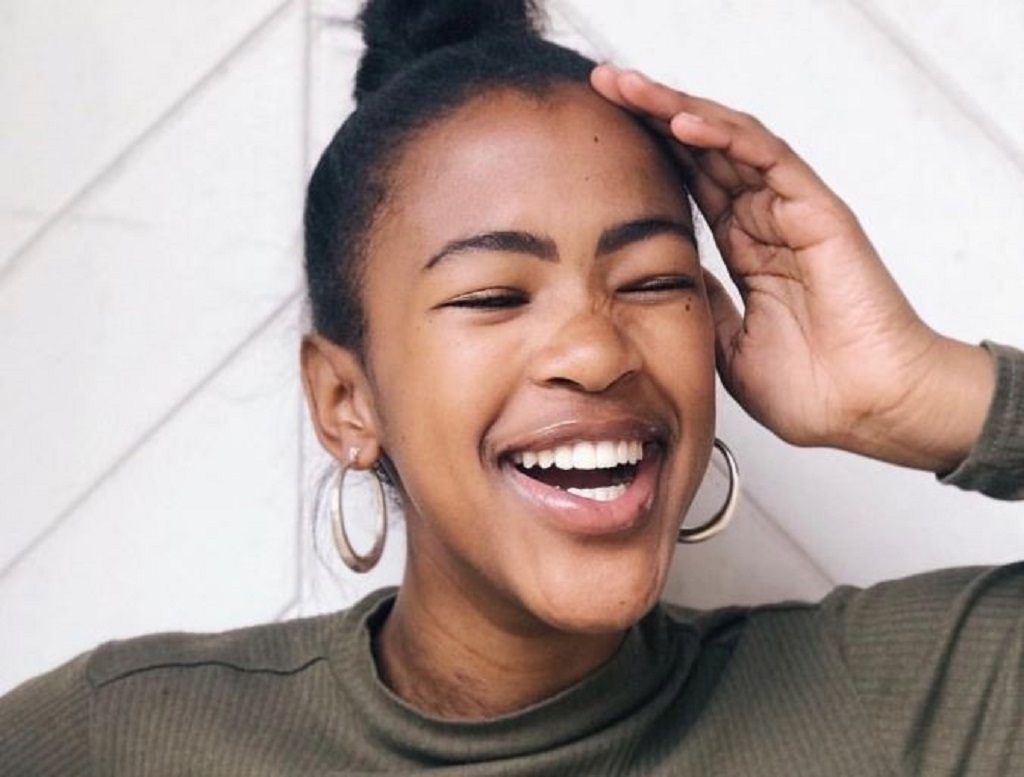 Uyinene Mrwetyana was last seen on Saturday at around 13:30 leaving her university residence in the Claremont area.

JOHANNESBURG - Condolences are pouring in on social media for Uyinene Mrwetyana's family following the news of her murder.

A 42-year-old man appeared in court on Monday in connection with her disappearance. He has been charged with murder and rape.

The suspect reportedly beat her up before assaulting her at a Post Office in Mowbray, where he works.

Several people have taken to social media to express anger and devastation at her murder.